In the American state of West Virginia, more than 20 people including an eight-year-old boy and a toddler have died in the worst flooding in more than a century. 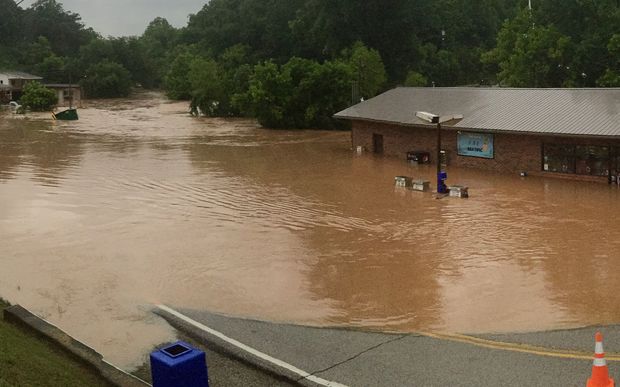 At least 23 people have died in West Virginia as a result of extreme flooding. Photo: AFP

Many rivers were at dangerous levels after 25 centimetres of rain fell in a day, a quarter of the state's annual rainfall.

A state of emergency was declared in 44 of the West Virginia's 55 counties.

Hundreds of stranded people have been rescued and the death toll now stands at 23 with the flooding destroying more than 100 homes and knocking out power for thousands. 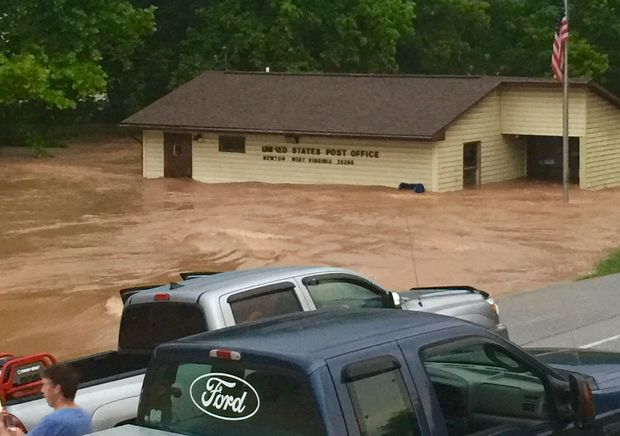 The governor said 200 National Guard soldiers were carrying out search and rescue efforts as well as health and welfare checks in eight counties across the state.

An eight-year-old child's body was found about 800m from where the family lives.

The body of a four-year-old boy was also recovered a day he slipped into a creek swollen with flood waters.

Ravenswood Fire Department official Bob Bibbee said the toddler was with his grandfather when he fell into the water in Jackson County.

The grandfather jumped into the creek to try and save the boy, but was overcome by the rushing water.

Mr Tomblin said the flooding was "among the worst in a century for some parts of the state".