Brexit - Global financial markets are erratic as investors react to the UK's vote to leave the European Union. 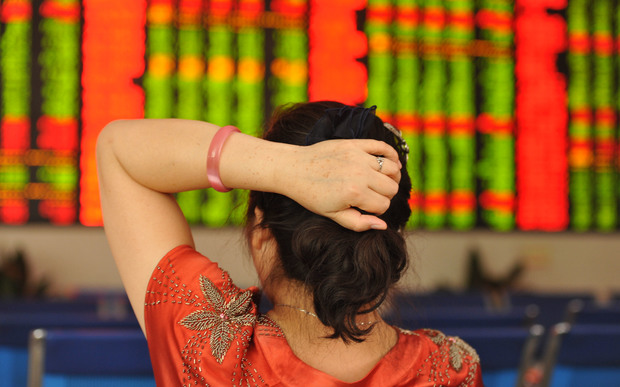 A concerned Chinese investor looks at prices of shares at a stock brokerage house in Fuyang, east China. Photo: AFP

New Zealand's currency and stock markets appeared to get off lightly compared to the carnage in Asian markets, which saw billions of dollars wiped off the value of shares after the UK voted to leave the EU.

The British pound hit a 31-year low in its biggest fall on record, with London's FTSE 100 stock exchange index facing a bleak outlook on an expected nearly 9 percent fall.

The pound collapsed against the US dollar earlier on Friday, falling more than 10 percent to a low of $US1.32, its lowest since 1985.

On the other side of the coin, the Japanese yen surged to its highest level against the US dollar in two-and-a-half years, driving the dollar below 100 yen before it regained to 102 yen shortly after 7pm (NZT).

"It's very jittery and I suppose that's very much going to be the order of the day until we see final results being announced," Westpac senior currency strategist Robert Rennie, in Sydney, said earlier.

The New Zealand dollar was also up more than 5 percent against the pound in late trading on Friday to 51.4 pence, but fell against other major currencies in volatile trading. 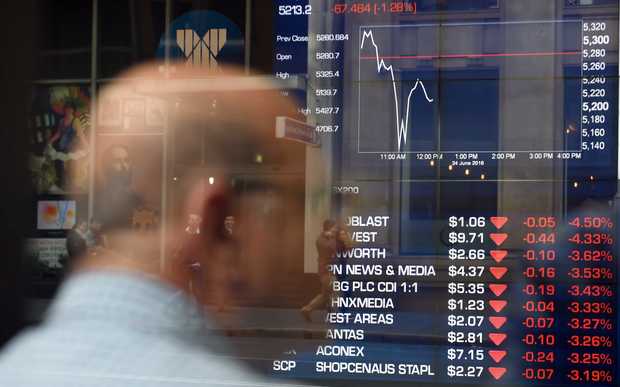 A trader monitors trading at a the stock exchange in Sydney. Photo: AFP 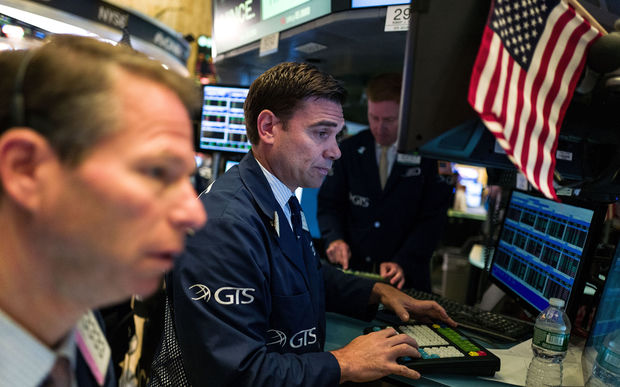 Japan's Nikkei took a much bigger hit, falling 8 percent - with the Australian ASX 200 down 3 percent, and Hong Kong down more than 4 percent. The Shanghai market was down just over 1 percent.

He noted that the fall in the pound had driven big rises in other currencies.

"It's a knee-jerk reaction because the market was thinking it was going to be the other way. I think it will calm down, and I think you'll find that things will stabilise going into next week," he said, speaking to Checkpoint.

"At the end of the day, even though they've voted to leave, there's going to be years of negotiations of trade agreements. Nothing's going to change overnight."

Mr Rankin said the pundits, including bookmakers, got it wrong because they did not understand that many Britons were more worried about immigration than the economy.

Westpac chief economist Dominick Stephens said the New Zealand dollar was expected to fall further against the US currency in the days ahead.

"Financial market nervousness is likely to affect New Zealand business confidence surveys in the near future, although whether that actually translates to hiring and investment decisions remains to be seen."

"The Reserve Bank is likely to factor all of this into its thinking on the OCR. Yesterday, we regarded the August OCR decision as a close call, but today an August OCR reduction seems much more likely," he added.