An official investigation into a clinical drug trial that left one person dead and five others hospitalised in France in January pointed to both the laboratory and the maker for committing errors in the testing process, two newspapers say.

Biotrial, the laboratory in charge of conducting the tests in a private facility in Rennes, Brittany, did not properly inform volunteers and implemented a flawed protocol, France's social affairs inspectorate (IGAS) said in a report, of which Le Monde and Liberation dailies published excerpts on their websites on Sunday. 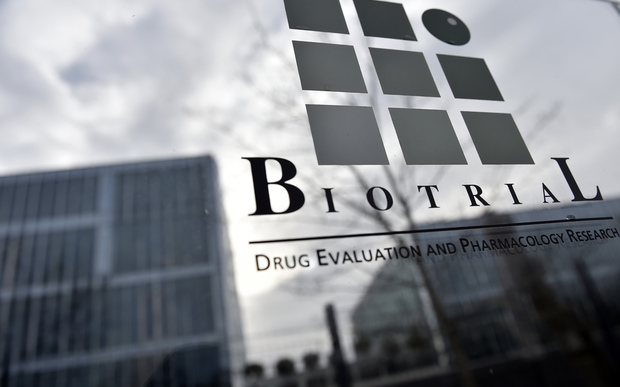 IGAS also pointed to Portuguese company Bial, maker of the experimental drug, for delays in informing health authorities, but cleared the National Agency of Drug Safety which it said gave relevant and sufficient information.

An initial inquiry in February found Biotrial was slow to react when the first patient fell ill.

IGAS' report goes as far as questioning the merits of the tests and the decision to expose volunteers to the risks of an experimental drug, which are not completely predictable.

All trials on the drug, which is intended to treat mood and anxiety issues as well as movement coordination disorders linked to neurological issues, have since been suspended.

French Health Minister Marisol Touraine will present IGAS' findings on Monday and is expected to announce a series of measures to regulate clinical trials.

Biotrial denounced "the carefully orchestrated leaks" and contested the report's findings in a statement on Sunday evening.