Irish singer Sinead O'Connor has been found after going missing for more than a day, say Chicago police.

Wilmette Police said she had been located, after earlier saying they were "seeking to check the well-being" of the 49-year-old. 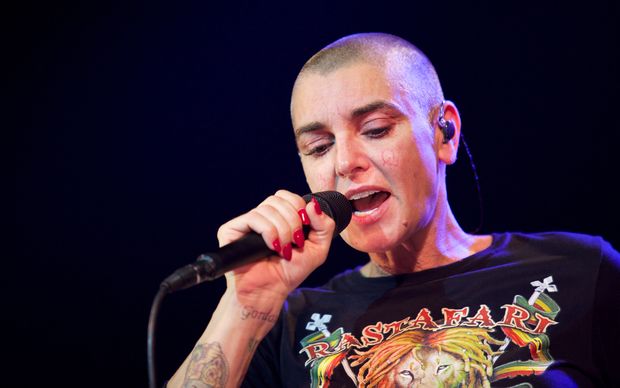 Police were called after O'Connor "left the Wilmette area" for a bicycle ride at 6am local time on Sunday, and had not returned after more than a day.

O'Connor became a global star in 1990 with the worldwide hit Nothing Compares 2 U, a song written by Prince.

She has recorded 10 solo albums but has also made headlines with controversial outbursts throughout her career.

In 1992, she ripped apart a photo of Pope John Paul II during a live television broadcast and has been a strong critic of the Catholic Church over its handling of the child abuse scandal.

The Dublin-born, mother-of four said in 2012 that she had suffered a "very serious breakdown" when she cancelled a world tour.

Earlier this month, US comedian Arsenio Hall filed a $US5 million defamation lawsuit against the singer for accusing him of supplying drugs to rock star Prince, who died last month. He strenuously denied the allegation.