A gunman has been killed after he fired at a state trooper in a mass shooting at a Greyhound bus station in Virginia, US media report. 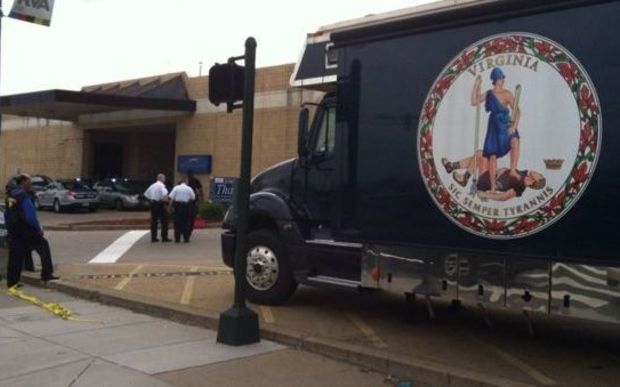 At least six people were shot, including a woman, and the state trooper, who is in a critical condition. Two other troopers were taken to hospital with non-life threatening injuries.

The Virginia State Police did not identify the male suspect.

A SWAT team arrived on the scene before the gunman was shot by law enforcement, 8 News reported.

State troopers were doing a training exercise when the suspect approached one officer and shot him in the chest.

State troopers then fired back and killed the gunman. The troopers were in uniform at the time.

The Greyhound station in Richmond is just west of the city's downtown area.

The bus terminal has been cleared and some buses have resumed travel. Law enforcement recovered the gunman's weapon.