The Qatar-based Al Jazeera media network has announced that it is cutting 500 jobs - about 10 percent of its workforce. 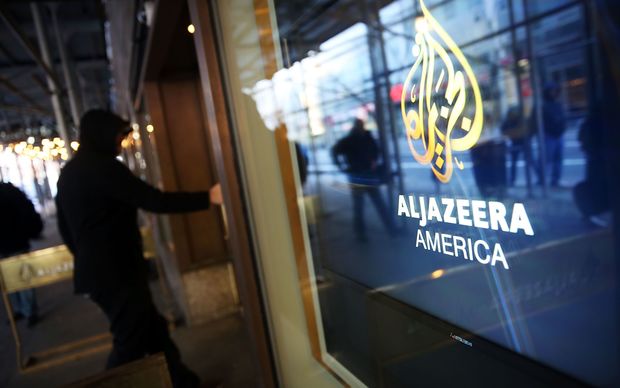 The failure of Al Jazeera America earlier this year has been followed by massive job cuts Photo: AFP

It said the job reduction would affect posts worldwide but most of the losses would be in Qatar.

Acting director general Mostefa Souag said the decision was "difficult" but the group was "confident it is the right step".

Al Jazeera, funded by the Qatari government, was founded in 1996 and has more than 70 bureaux worldwide.

A statement from Al Jazeera described the latest move as "a workforce optimisation initiative" in response to "the ongoing transformation of the media landscape".

Mr Souag said: "While our decision is consistent with those being made across the media industry worldwide, it was difficult to make nonetheless.

"However, we are confident it is the right step to ensure the Network's long-term competitiveness and reach."

Al Jazeera America announced earlier this year it would shut its cable news channel despite spending heavily to break into the US market.

CEO Al Anstey said the business model was "simply not sustainable in light of the economic challenges".

It spent millions of dollars hiring top US journalists but struggled to bring viewers to its news programmes.