Scientists have pinpointed a gene responsible for grey hair - a discovery that could lead to new ways of delaying or preventing this natural sign of ageing. 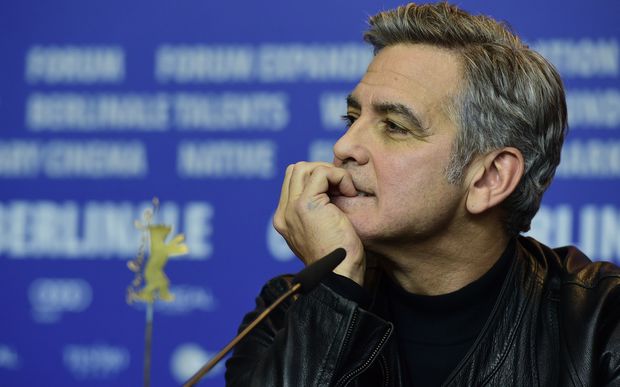 Hair dyes can cover up greying but gene manipulation may, in future, banish it altogether.

The international team collected DNA samples from "a diverse melting pot" of more than 6,000 volunteers of European, Native American and African ancestry.

It sits on chromosome six and while it is unlikely to be the only gene controlling greying, it provides a new target for researchers.

Lead author Dr Kaustubh Adhikari, from University College London, said: "We already know several genes involved in balding and hair colour but this is the first time a gene for greying has been identified in humans, as well as other genes influencing hair shape and density.

"It was only possible because we analysed a diverse melting pot of people, which hasn't been done before on this scale."

Hair gets its colour from pigments produced by cells called melanocytes that sit in the hair follicle - the root of the hair.

As we age, the melanocytes stop producing the pigments and the hair loses its natural colour and goes grey.

Experts believe there are many genetic as well as some environmental factors involved in this ageing pathway - IRF4 is now an example that we now know about.

As well as the greying gene, the researchers also found a gene linked to monobrows and others linked to beard and eyebrow thickness.

Dr Adhikari said: "The genes we have identified are unlikely to work in isolation to cause greying or straight hair, or thick eyebrows, but have a role to play along with many other factors yet to be identified."