A woman who attempted to open an exit door mid-flight on a US-bound British Airways flight is being interviewed by police. 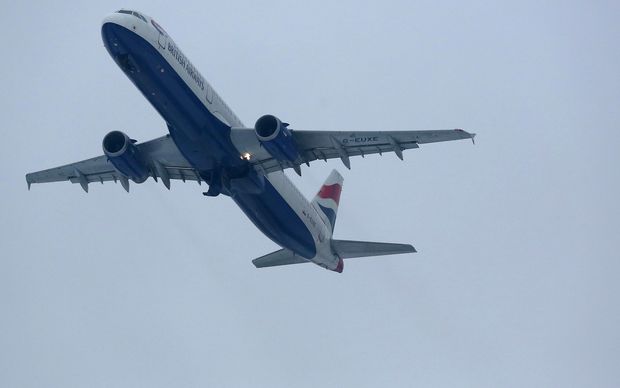 Massachusetts State Police met the jet in Boston to arrest the 30-year-old passenger they say was intoxicated when she tried to open the exit door.

There was no known connection with terrorism, police said on Twitter.

"Passenger being interviewed, as are witnesses/flight crew," it said, adding that the woman would "most likely" face charges of at least interfering with flight crew.

British Airways said the crew had asked police to meet the flight due to an unruly passenger.

The airline said in a statement: "We do not tolerate abusive behaviour. Our crew have requested that police meet the flight in Boston due to an unruly customer on board," a spokeswoman added.

The incident comes with British and US authorities on heightened alert after devastating gun and suicide attacks killed at least 129 people in Paris last Friday.