US anti-terror provisions that allow security services to bulk collect phone data have expired after the Senate failed to reach a deal. 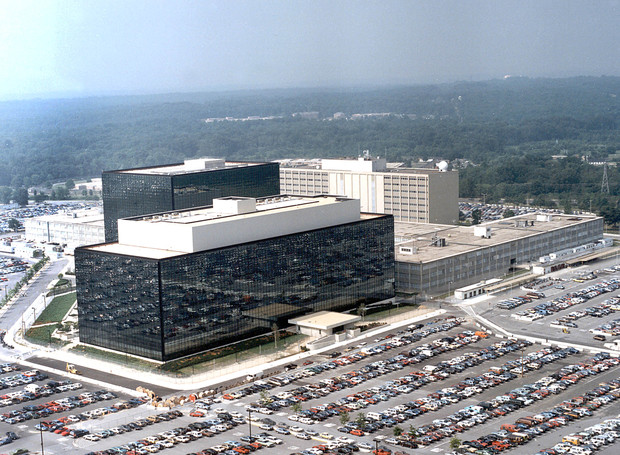 Tighter controls on NSA activity are expected to be announced. Photo: AFP

Key provisions of the law, known as the Patriot Act, expired at midnight local time.

A vote on the Freedom Act, a revised bill that imposes greater controls on phone data collection, will not take place until mid-week.

The White House has described it as an "irresponsible lapse" by the Senate.

"On a matter as critical as our national security, individual senators must put aside their partisan motivations and act swiftly. The American people deserve nothing less," it said in a statement.

The failure to reach a deal means that security services have temporarily lost the right to bulk collect phone records, to monitor "lone wolf" terror suspects and to carry out "roving wiretaps" of suspects.

The National Security Agency (NSA) who runs the majority of surveillance programmes has already begun switching off its servers that collect data.

New legislation is likely to be passed in the coming days, but the delay will be seen as a victory for the Republican senator and presidential hopeful Rand Paul, the BBC's North America Editor Jon Sopel says.

Mr Paul's embrace of civil liberties is bringing new members to the Republican Party, but at the same time alienating many others, he adds.

A libertarian, Mr Paul led a filibuster against the extension of the Patriot Act before refusing to allow the quick passage of the Freedom Act.

"Tonight begins the process of ending bulk collection. The bill will ultimately pass but we always look for silver linings. I think the bill may be replacing one form of bulk collection with another but the government after this bill passes will no longer collect your phone records," he said.

Mr Paul's tactics were not popular with many of his fellow Republicans. Senator John McCain accused him of jeopardising national security in pursuit of his presidential ambitions.

The decision to advance the Freedom Act is seen as a dramatic reverse by the Republican-controlled senate.

The bill was already approved by the House of Representatives and the White House but the Senate rejected it last week with a vote of 57-42.

However, once it became clear that the Patriot Act extension would not be possible, Senators voted 77-17 late on Sunday night to move forward with the Freedom Act.

Senate Majority Leader Mitch McConnell, who had opposed the bill originally, said that senators were left with little choice but to pass it in order to restore surveillance powers.

"It's not ideal but, along with votes on some modest amendments that attempt to ensure the program can actually work as promised, it's now the only realistic way forward," Mr McConnell said.