One of America's best known extreme athletes - Dean Potter - has been killed during a stunt in California. 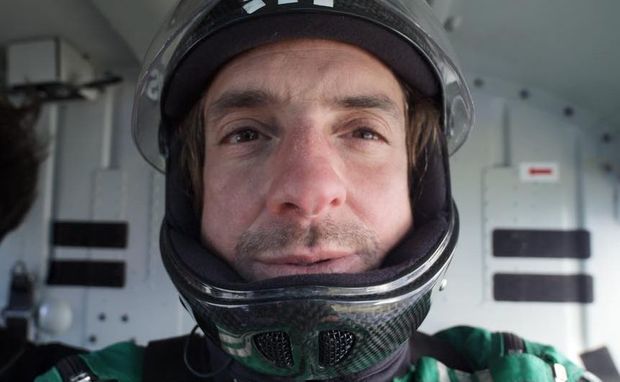 The 43-year-old died while attempting a wingsuit flight from the almost 2300 metre Taft Point promontory in Yosemite National Park.

A park spokesperson said his stunt partner, Graham Hunt, also died when their attempt to fly at high speed through a narrow gap in the skyline went wrong.

Rescuers who found the bodies soon after contact had been lost with the men say they had not deployed their parachutes.

Potter was regarded as a hugely innovative rock climber.

He was the first to climb Yosemite's three most famous big walls in a single day.

He was also renowned for his high-line walks and high-risk parachute jumps, some of which he carried out with his dog. 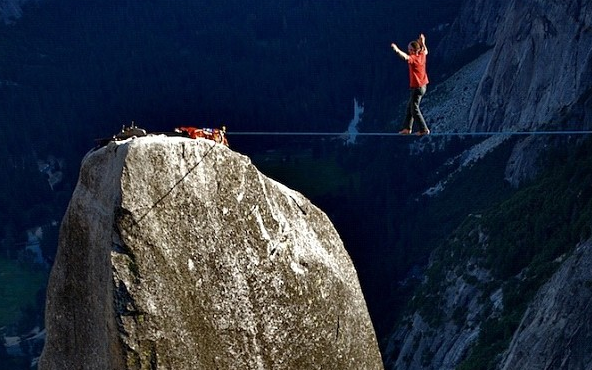 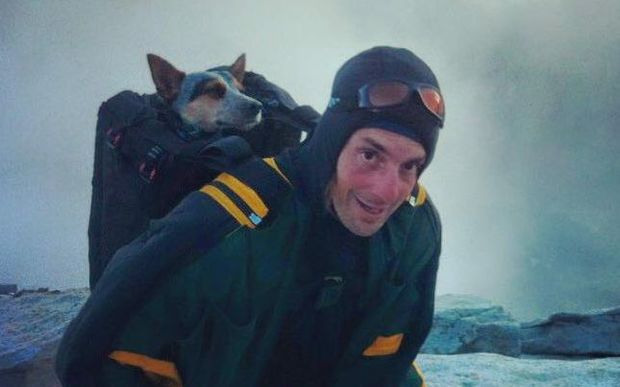