An Australian coroner has said parents responsible for the death of a child should automatically lose their other children. 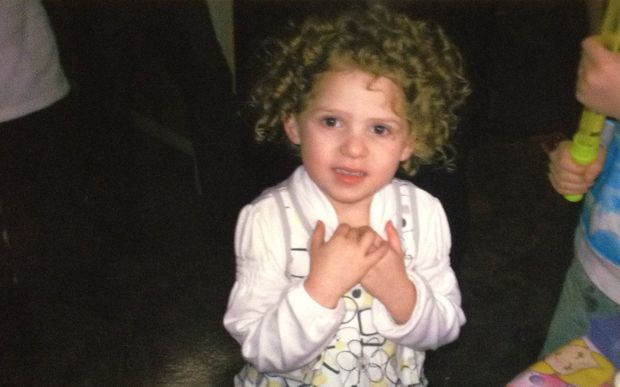 The South Australian coroner Mark Johns was ruling on the death of Chloe Valentine in 2012.

The four year old died from her injuries after repeatedly crashing a 50 kilogram motorbike her mother and step-father forced her to ride around their backyard.

Her mother, Ashlee Polkinghorne, and Polkinghorne's partner at the time, Benjamin McPartland, were jailed for manslaughter by criminal neglect.

Mr Johns wants the law changed to remove surviving children from the care of such parents.

"The law should be amended to provide that a child born to a person who has a conviction, in respect of a child previously born to them, for manslaughter by criminal neglect, manslaughter or murder will be placed from birth under the custody of the Minister."

"The concept of family preservation should only apply to parents who treat their child as precious - not a mere possession to be used for their own benefit," he said.

"Nothing less than a massive overhaul of Families SA and its culture and training of its staff will be sufficient," he said, adding that the government agency "took the path of least resistance and the whole history of its dealing with Ashlee is a history of drifting, irresolution and aimlessness".

More than 20 notifications were made to Families SA before Chloe's death from family and friends who were concerned for the little girl's welfare.

Many of those concerns were largely ignored by the agency.

Mr Johns said he was of the firm opinion that permanent removal to adoptive parents should have a place in the child protection system, particularly in light of a "notorious under supply" of suitable and willing foster parents.