The United States capital has suffered from a series of power cuts which have shut down some of Washington's government buildings and landmarks. 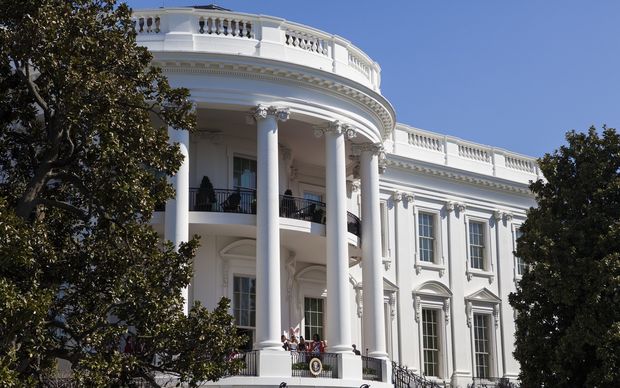 Power was cut to a number of suburbs and central city buildings, including the White House and State Department, as well as several of the Smithsonian museums.

The State Department's daily news briefing was suspended after power was lost.

CNN's Rene Marsh said power was being restored but many buildings were still cut off.

"We even heard from the State Department spokeswoman ... saying that she had to use a phone light to carry out their briefing that they were doing at the moment that this power went out.

"They are saying now that although they're still being impacted, they are able to carry out their essential functions, and they're still doing that so they're getting the word out that things have not come to a complete standstill but they're conducting business and they're doing it in the dark."

The power outages were caused by problems with a transmission line.