Twenty-five years ago this month, two thieves dressed as police officers tricked their way into the Isabella Stewart Gardner Museum in Boston and stole 13 important works of art. 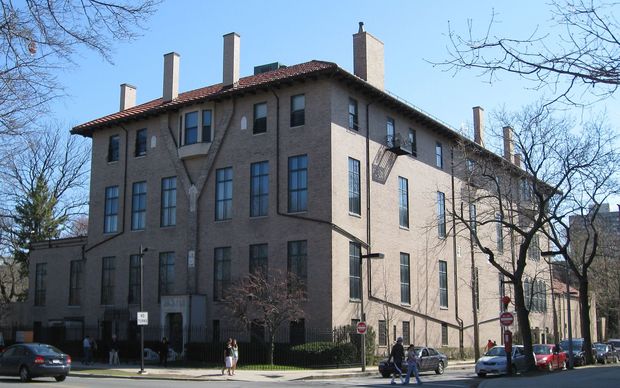 In 81 minutes, they cut the 1.5 metre tall Sea of Galilee painting by Rembrandt out of its frame, along with precious art from Manet, Vermeer and Degas.

Pulitzer Prize winning writer Stephen Kurkjian has written a book on the crime, Master Thieves: The Boston Gangsters Who Pulled Off the World's Greatest Art Heist.

"It's a disgrace that this crime has not been solved," Mr Kurkijan says. 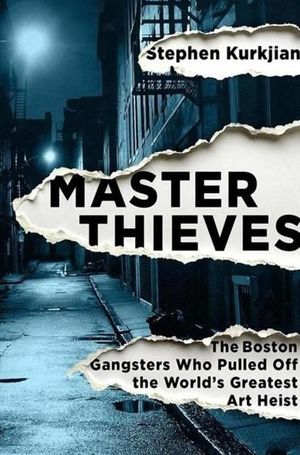 When the buzzer rang at 1.24am at the museum, the guard saw two men in police uniforms and let them in.

They asked him to step away from his desk and he complied.

"He desperately wanted to go to that concert. He knew if he did not comply with what the men who he presumed were police said, he would be arrested and he would miss that concert."

The guard and the only other man on duty were tied up and the thieves went to work, slashing works from their frames and breaking glass.

"Did they know what they were looking for? Yes," Mr Kurkjian says.

"They were not collecting commissioned art work to order like say Dr. No in a James Bond movie. This is the work of thugs. That gives me an idea as to the kind of people who made their way into the museum."

Mr Kurkjian has spent 20 years researching the heist, and says he discovered a link with organized crime in Boston.

He says Boston gang leaders believed they could use the masterpieces to negotiate with the FBI.

"It made sense that if you get artwork and the FBI wants it dearly enough to get it back, they will do business with you," says Mr Kurkjian.

After 25 years, and a longstanding $5 million reward, none of the artwork has ever been recovered.

"It's not common knowledge who pulled off this score," according to Mr Kurkjian.

"My sense is the people who did this got scared they were going to get arrested and most of them got killed before they could say what happened to it."

Empty frames still hang where the Rembrandt and Vermeer once graced the museum walls.

Mr Kurkjian is convinced the paintings would one day return to the Isabella Stewart Gardner Museum.

"I do believe there are members of the bad guy's family who know pieces of the puzzle and if those people can be appealed to, it can be recovered. This artwork is our collective treasure. It belongs to all of us."