A United Nations report on the status of women has found progress on equality over the past 20 years has been painfully slow. 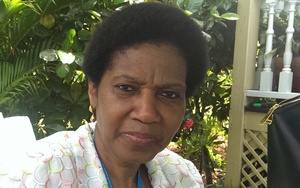 The report was commissioned to mark 20 years since the 1995 World Conference on Women, held in China, which set a goal of gender parity.

This latest report canvassed conditions for women in 167 countries.

It found there has been some progress but there was still a long way to go before women had full economic and political parity with men.

The report estimated it would take 81 years to achieve economic parity, and 50 years to reach parity in parliamentary representation.

The findings have prompted delegates at major UN conference in New York this weekend on the status of women to set a goal of complete equality for women by 2030.