Radical London Muslim leader Abu Hamza al-Masri has been sentenced to life in prison - eight months after he was convicted of federal terrorism charges in New York. 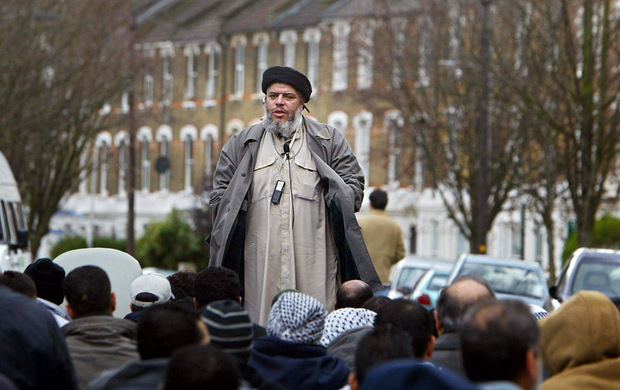 The one-eyed, handless, 56-year old was found guilty of providing a satellite phone and advice to Yemeni militants who kidnapped Western tourists in 1998.

He was also convicted of other charges relating to helping al Qaeda and the Taliban against the United States.

Abu Hamza gained notoriety in London for his incendiary speeches at the Finsbury Park Mosque and his use of a hook in place of his missing right hand.

One of the witnesses in his trial was Mary Quin, a dual New Zealand-American citizen, who was one of the abducted tourists.

The trial followed a lengthy extradition process from the UK.

During the sentencing, his lawyers asked the judge to take into account his missing hands and eye, the BBC reported.

They also argued a plan to imprison Abu Hamza in Colorado's Supermax federal prison would violate assurances the US made to judges in London to secure his extradition in 2012.

Prosecutors argued on Friday that the government never made such a promise to the UK and life in prison was the only appropriate sentence.