Senior workers in London's financial services sector are expecting an average 21 percent rise in their bonus payouts for this year, a survey found. 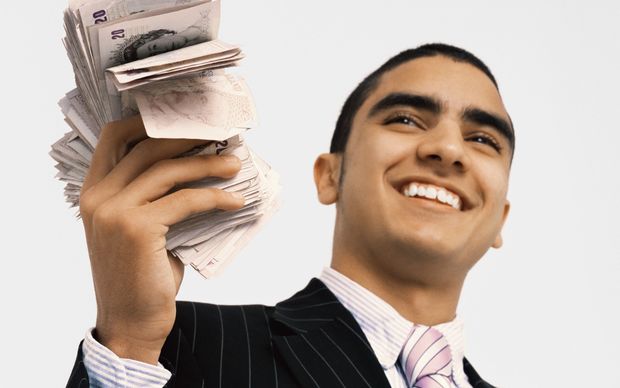 The increase would take the average bonus to £124,680 ($NZ251,655) according to recruitment firm Astbury Marsden, which surveyed 1500 senior city staff, the BBC reported.

The rise comes despite political and public pressure to curb payments.

"Business conditions in the city have improved significantly over the last year," Mr Jackson said.

"Despite shareholder and public pressure to limit bonuses and with the EU bonus cap now set to be introduced at the start of 2015, city staff clearly feel that their employers are in the position to reward them well."

The European Union was introducing a new law that limits a bonus to no more than 100 percent of a banker's fixed salary, or twice that level with shareholder approval.

Astbury Marsden's survey found that staff working in private equity are expecting the highest bonuses in 2014, well ahead of other sections of the city.