A theatre in Scotland has apologised after accidentally sending hundreds of pornographic DVDs to children and their parents. 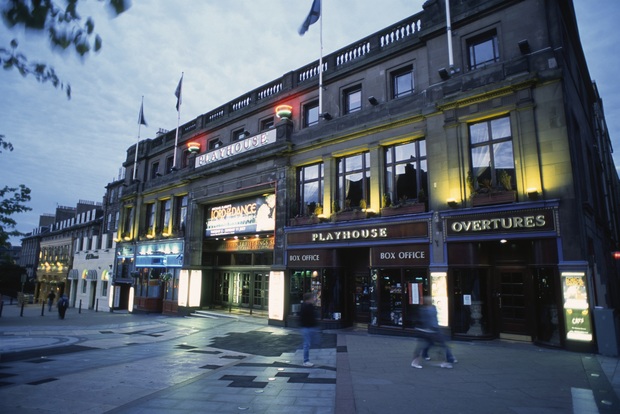 The Edinburgh Playhouse had meant to send recordings of its children's summer school programme but the DVDs were instead reported to have featured explicit sexual content.

The Playhouse said the mistake was by the production company that made the DVDs and that an investigation had begun.

Theatre bosses said the error was only discovered by staff after one of them picked up a copy for themselves and played it.

The DVDs have since been recalled.

A 10-year-old girl, who had attended a summer stage school at the Playhouse earlier this year, was reported to have been sent the DVD.

Her father described the film as "absolutely disgusting filth".

Some of the children and parents affected have posted messages on social media sites expressing their shock.

Many had waited for months for the DVDs.

The mistake happened during the creation of the DVDs at the production company Edithouse.

In a statement, it said: "Edithouse takes full responsibility for the mistakes made in the duplication process of DVDs for the Edinburgh Playhouse, which resulted in highly inappropriate and inaccurate material being sent out to a small number of Edinburgh Playhouse customers.

"We would like to apologise sincerely to the Edinburgh Playhouse for the inconvenience and most importantly to the children and parents affected by this terrible error. We are sorry for any distress caused."

A Playhouse spokesman said: "We took immediate measures to recall all of the DVDs, sought the advice of the police and notified those affected customers as a matter of urgency.

"The error occurred at the third party place of manufacture and we have demanded that the DVD production company launches a full investigation into the incident."

Police in Scotland said no crime had been committed as this was a production error rather than a deliberate circulation of pornography to youngsters.