The United Nations human rights commissioner says there should be no impunity or statute of limitations for torture following a US Senate report interrogation of terrorism suspects.

A US Senate Committee report on the CIA's interrogation of terrorism suspects said the programme was brutal and failed to secure information that foiled any threats. 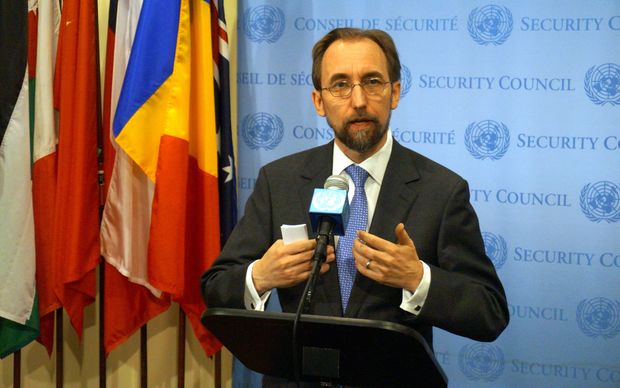 The committee's report, released yesterday, found the interrogation of some detainees amounted to torture.

The CIA misled the White House and public about its torture of detainees after the 9/11 attacks and acted more brutally and pervasively than it acknowledged, the report said.

Human rights groups have called for the criminal prosecution of American officials in relation to the CIA torture program.

The American Civil Liberties Union said the Senate report was shocking and impossible to read without feeling immense outrage.

UN High Commissioner for Human Rights Zeid Ra'ad Al-Hussein said the Convention against Torture allowed for 'no exceptional circumstances whatsoever' including war, as justification for torture of detainees.

"The Convention lets no one off the hook - neither the torturers themselves, nor the policy-makers, nor the public officials who define the policy or give the orders," he said.

Afghanistan's President Ashraf Ghani has now vowed to investigate CIA abuse at a detention centre in his country, saying the torture described in the Senate report "violates all accepted norms of human rights".

Poland's former president, Aleksander Kwasniewski, has acknowledged for the first time that he allowed the CIA to operate a secret interrogation centre in his country.

But he said the Senate report was a breach of trust because Poland believed details of its partnership with the CIA would remain a secret. 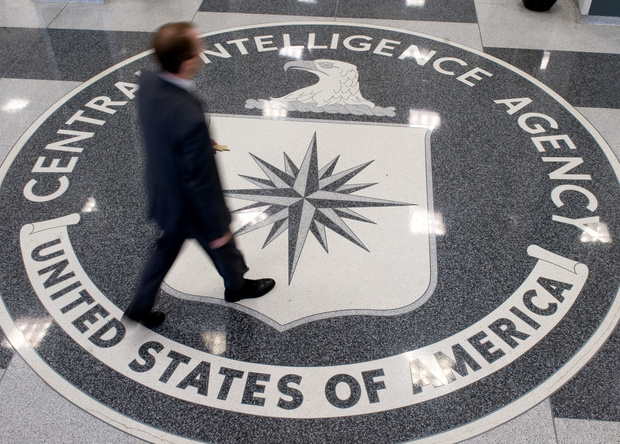 Ray McGovern, a CIA officer from 1963 until 1990, told Morning Report those in charge at the time should be held accountable.

"What we have here is a situation where the heads of the CIA where suborned by (former president) George Bush and (former vice-president) Dick Cheney to resort to what they call enhanced interrogation techniques which is simply a emphemism for torture, now they've been found out."

Mr McGovern said it gave him no pleasure at all to see former colleagues participating in this kind of thing without any accountability.

"These things are intrinsically wrong, they are always wrong and that is why there is a convention against torture. "

"There is a groundswell now because of the incredible detail [in the report] ... it's so clear they did it and lied about it not only to the Congress and to the press, they even lied about the capture of Osama bin Laden."

He said 54 countries cooperated with the CIA to help kidnap people and take them to sites where they would be tortured.