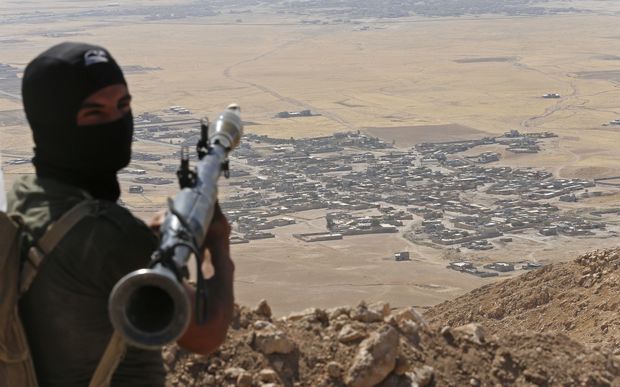 The soldiers would be in addition to the 3100 US soldiers already promised, the BBC reported.

US commander Lieutenant General James Terry, who is coordinating efforts against IS, did not say which coalition nations would provide the extra troops.

It is hoped the deployment of additional soldiers will increase the effectiveness of the Iraqi army, much of which proved ineffective under an IS onslaught in June.

Since Islamic State's June offensive, the Sunni militants have had little success breaking beyond the solidly Sunni Muslim provinces of Anbar in the west and Salahuddin north of Baghdad, as well as the strongly Sunni province of Nineveh, home to the city of Mosul which the Islamists overran in June, Reuters reports.

The allies' commitments were made during a conference among coalition members in Kuwait.

Lieutenant General Terry told the conference that airstrikes against IS were taking a toll on the militants' campaign in Iraq and Syria.

"While [the Iraqi security forces] have a long way to go I think they're becoming more capable every day," Lieutenant General Terry said. 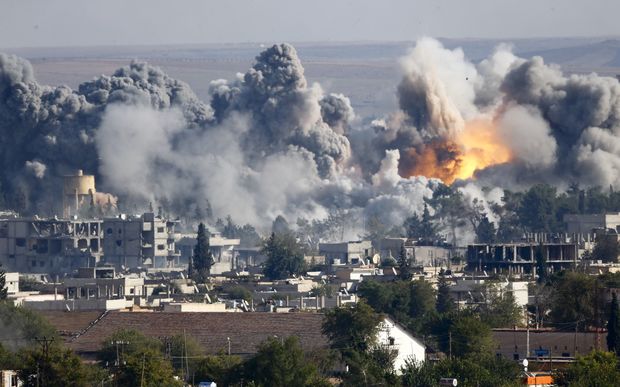 Islamic State positions in the Syrian town of Kobane attacked in a US-led airstrike. Photo: REUTERS