Ten rebel fighters from Pakistan have been killed in a NATO drone strike in eastern Afghanistan. 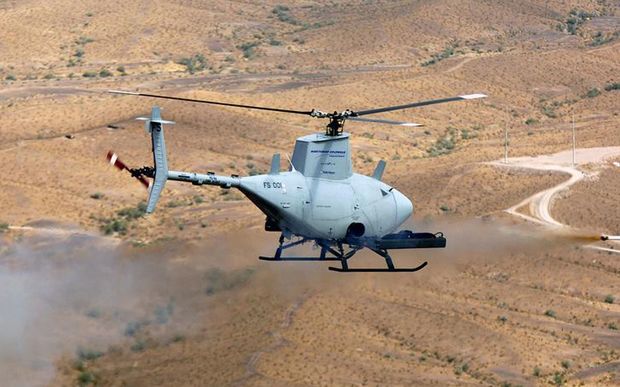 The local police said the group of the Pakistani Taliban was targeted by the NATO drone in the Shegal district.

They said the militants had been helping the Afghan Taliban in several attacks in the province.

AAP reports no civilian casualties were reported in the strike.

The government alleges that militants from Pakistan enter border provinces of Afghanistan and carry out terrorist attacks.

NATO forces plan to wind down their combat mission in the country at the end of this month.