Australia is urging travellers not to make frivolous requests of embassies, with officials citing examples including a traveller who asked for help to feed her dogs while she was away. 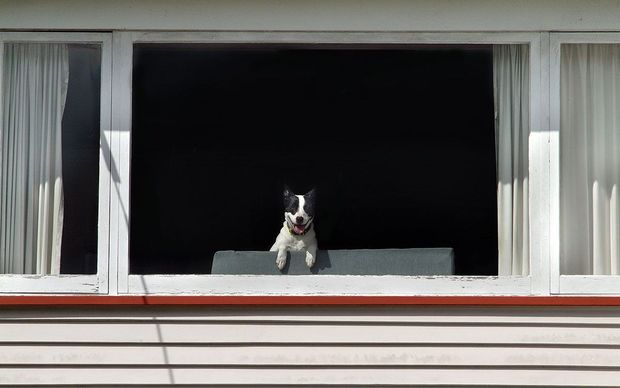 Among the requests was for Foreign Affairs Department staff to feed a holidaymaker's dogs while she was away. Photo: PHOTO NZ

Travellers who get into trouble are now being warned of new limits on what consular support they might receive, especially if they deliberately break local laws.

Foreign Minister Julie Bishop said embassy staff will be allowed to "limit the scope" of assistance, under a new consular strategy.

Other traveller queries received by the department were requests to book accommodation and to provide an embassy driver to take a traveller to the airport.

Ms Bishop listed a number of requests that had been refused by Australian embassies over the past year.

"Some individuals have a pattern of behaviour that has required multiple instances of consular assistance in the past," Ms Bishop said.

"If you deliberately or wilfully abuse the system, you will only receive the absolute minimum level of assistance and advice."

The strategy document flagged the idea of asking travellers to repay the cost of consular assistance in some circumstances, though Ms Bishop said that was not something the government would introduce at this stage.