Bill Cosby is being sued for sexual assault by a woman who says the American comedian molested her when she was 15 years old. 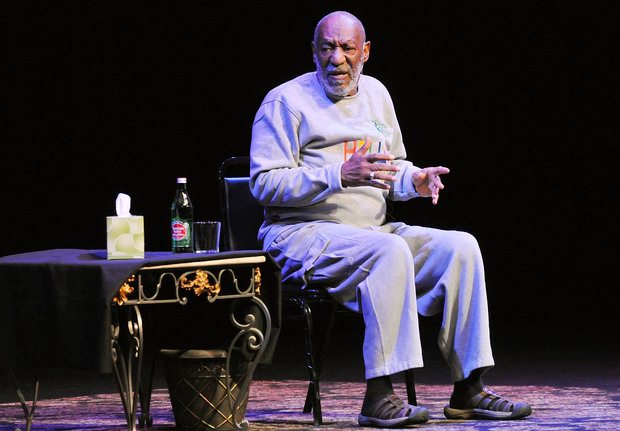 Judy Huth's lawsuit alleges Cosby molested her at the Playboy mansion in Los Angeles in 1974 and told her to lie about her age, the BBC reports.

Cosby's lawyer had no immediate comment on the accusation.

Cosby, 77, has faced a series of renewed allegations that he drugged and sexually assaulted more than a dozen women.

He has not been charged in connection with any of the allegations, which his lawyers have described as "discredited" and "defamatory".

Ms Huth's lawsuit said she and a 16-year-old friend met Mr Cosby on a film set and were later invited to his tennis club, where they were given alcohol before being taken to the Playboy mansion.

There, Ms Huth alleges that she was forced to carry out a sexual act against her will. The lawsuit states that the teenagers were told to lie about their age, and say they were 19 if asked.

The claims in the lawsuit are the first in which a woman has alleged that Cosby assaulted her when she was underage, the Associated Press reported.

In 2005, a woman who accused Cosby of drugging and sexually assaulting her brought a lawsuit against him but the case was settled out of court.

The new suit came a day after Cosby resigned from the board of trustees of Temple University in Philadelphia, where he was once a student, amid the ongoing allegations.

Several broadcasters have shelved projects with Mr Cosby, including NBC and Netflix.