A former Canadian politician is denying child pornography charges laid in Toronto with the help of New Zealand investigators. 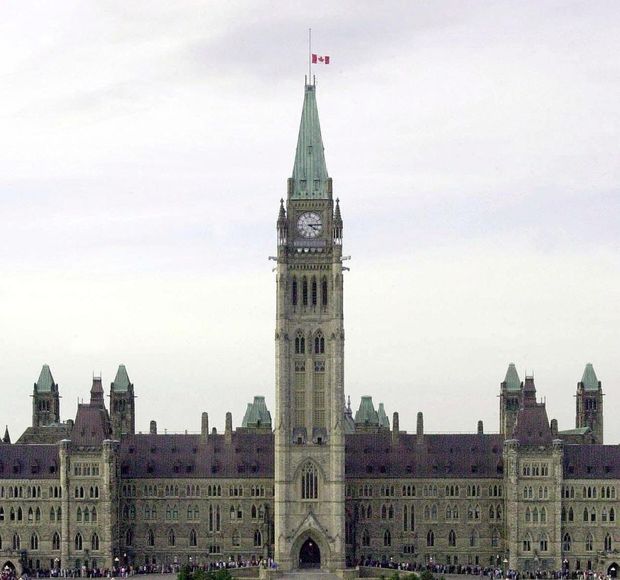 Benjamin Levin is a former deputy minister of education in the Ontario State Government. Photo: AFP

Benjamin Levin, is a former deputy minister of education in the Ontario State Government and was also formerly Professor of Education at the University of Toronto.

Benjamin Levin, 62, had a distinguished career and authored several books on education.

But he was arrested and stripped of his academic post in July last year following information supplied by a New Zealand investigator from the Department of Internal Affairs' Censorship Compliance Unit.

That man had been in internet contact with Mr Levin, and supplied information gathered during several months of internet chat to the authorities in Canada.

Mr Levin was then arrested and charged with making and distributing child pornography and arranging a sexual offence against a child.

Sixteen months later, the case is finally set to go to court, though a date has not yet been set.

However Mr Levin's lawyer said his client would vigourously contest the charges.