Queensland's premier says the damage bill from a heavy thunderstorm that hit on Thursday with cyclonic winds and softball-sized hail could reach NZ$160 million. 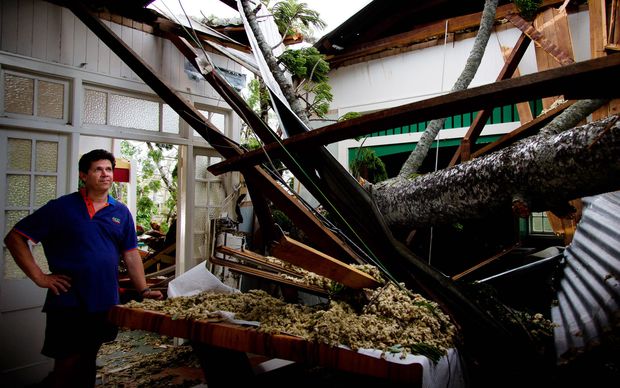 A man surveys the damage to his parents home in Brisbane. Photo: AFP

The Insurance Council of Australia received more than 15,000 claims totalling about $NZ120 million and declared the storm a catastrophic weather event, the ABC reported.

State premier Campbell Newman said because there was so much damage, it would take some time for insurance companies to total up the bill.