Sexual assault allegations have resurfaced against veteran American comedian Bill Cosby but the 77-year-old is refusing to comment. 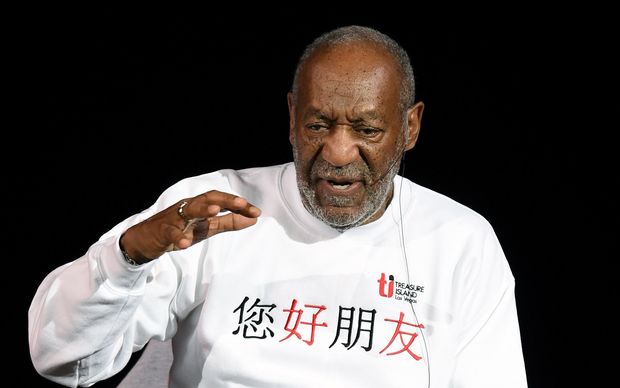 Bill Cosby performing in Las Vegas in September. The comedian has declined to comment on the allegations. Photo: AFP

The allegations Cosby sexually assaulted some women earlier in his career have revived just as he is about to debut a stand-up comedy special on Netflix and NBC considers featuring him in a new TV series.

Cosby stayed silent when asked questions about the accusations on America's National Public Radio on Saturday.

His lawyer later said the comedian did not intend to dignify the allegations with any comment.