The global loss of species is even worse than previously thought according to the London Zoological Society (ZSL) which has just released its new Living Planet Index.

The report suggests populations have halved in 40 years, as new methodology gives more alarming results than in a report two years ago.

The report says populations of mammals, birds, reptiles, amphibians and fish have declined by an average of 52 percent, the BBC reports. 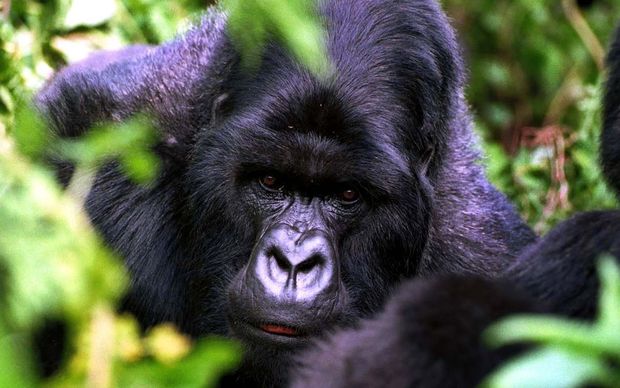 Populations of freshwater species have suffered an even worse fall of 76 percent.

The team at the zoological society said they've improved their methodology since their last report two years ago - but the results are even more alarming.

At that time they estimated that wildlife was down "only" around 30 percent.

The society's report, in conjunction with the pressure group WWF, said humans are cutting down trees more quickly than they can re-grow, harvesting more fish than the oceans can re-stock, pumping water from rivers and aquifers faster than rainfall can replenish them, and emitting more carbon than oceans and forests can absorb.

It catalogues areas of severe impact - in Ghana, the lion population in one reserve is down 90 percent in 40 years.

In West Africa, forest felling has restricted forest elephants to 6 percent to 7 percent of their historic range.

In the UK, the government promised to halt wildlife decline - but bird numbers continue to fall.

The index tracks more than 10,000 vertebrate species populations from 1970 to 2010. It reveals a continued decline in these populations. The global trend is not slowing down.

The report shows that the biggest recorded threat to biodiversity comes from the combined impacts of habitat loss and degradation, driven by what WWF calls unsustainable human consumption.

Previously, the Living Planet Index was calculated using the average decline in all of the species populations measured. The new weighted methodology analyses the data to provide what ZSL says is a much more accurate calculation of the collective status of populations in all species and regions.