Family, friends and famous names from the worlds of TV, film and comedy have said a final farewell to comedian Joan Rivers at her funeral in New York. 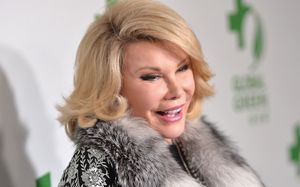 The outspoken 81-year-old died last week after suffering a cardiac arrest while having a routine medical procedure.

Thousands of people, including well-known celebrities and personalities, gathered for the funeral on Sunday held at a landmark synagogue on New York's Fifth Avenue where Rivers was a member of the congregation.

The comedian, who died on Thursday, wrote in 2012 about how she wanted her funeral to be "a huge showbiz affair". 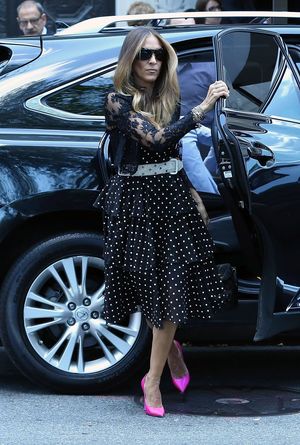 "I want paparazzi and I want publicists making a scene!" she said. "I want it to be Hollywood all the way. I don't want some rabbi rambling on; I want Meryl Streep crying, in five different accents."

Radio host Howard Stern delivered the eulogy, describing Rivers as "the best friend in the world... a big sister... a crazy aunt at a bar mitzvah", according to People magazine.

Actor Hugh Jackman delivered a rendition of the song Quiet Please, There's a Lady on Stage, from his musical The Boy From Oz, and Broadway actress Audra McDonald sang Smile. 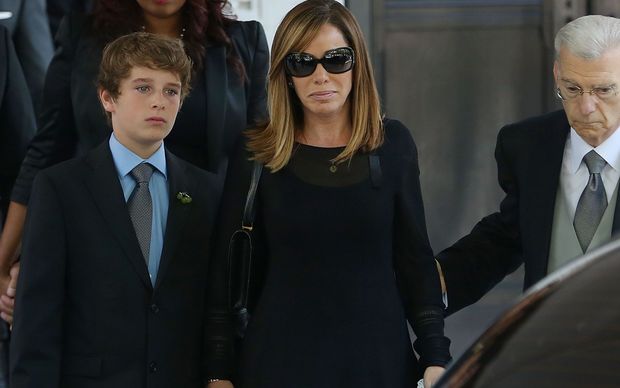