A Qantas flight between Canberra and Perth was put off balance during take off after a group of schoolchildren on board were assigned the incorrect weight, a safety investigation has found.

The Australian Transport Safety Bureau investigated the flight, which exceeded the safe take-off speed when it left Canberra Airport on 9 May, the ABC reported.

It found ground staff incorrectly assigned a group of more than 80 schoolchildren, sitting at the back of the Boeing 737, the adult weight of 87kg instead of the 32kg usually assigned to a child aged two to 11.

The pilot found the plane was "heavy-nosed" during take off, and was forced to exceed the safe take off speed by about 25 knots. 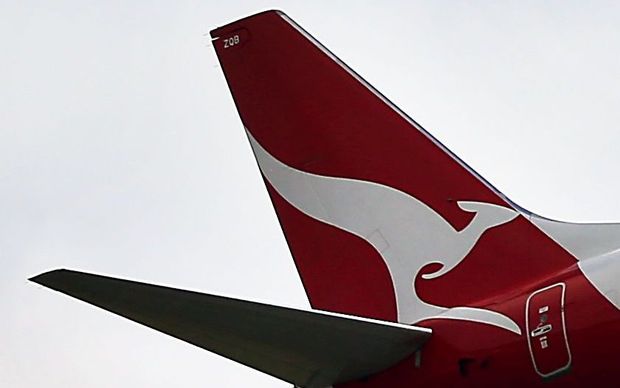