A seriously ill child taken from a British hospital last week by his parents, has been found in the south of Spain. 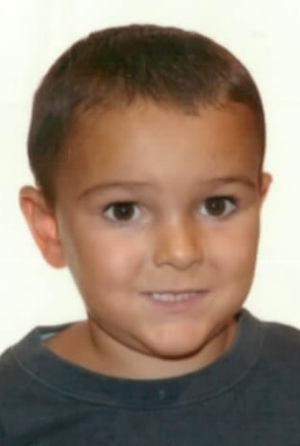 The disappearance of five-year-old Ashya King, who is suffering from a brain tumour, caused a major hunt amid fears his life could be at risk.

Reuters reports the boy has undergone extensive surgery and was being fed through a tube.

Spanish police said the boy's parent were located in a hotel near the city of Malaga, and they have been arrested and the child transferred to hospital.

His parents are Jehovah's Witnesses.

Members of the sect are known for refusing blood transfusions on religious grounds, but are open to other medical procedures.