More than 180 cabin crew have resigned from Malaysia Airlines after it was hit by two tragedies this year. 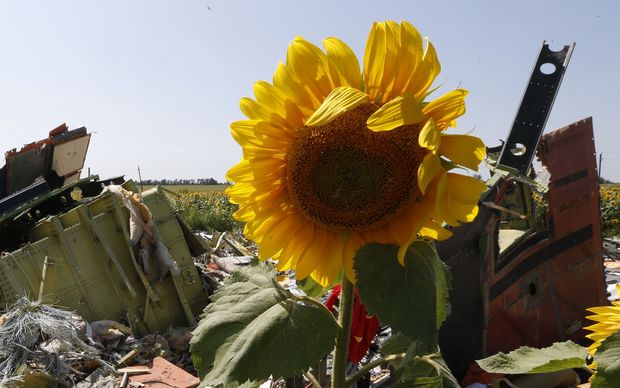 Wreckage and debris at one of the crash sites of Malaysia Airlines Flight MH17. Photo: REUTERS

The airline, which before this year had a good safety record, has been hit with the disappearance of flight MH370 in March and the shooting down of MH17 over Ukraine in July.

The disasters claimed 537 lives, including those of 27 crew members.

The airline said the many of the cabin crew who had quit blamed family pressure sparked by the tragedies.