A Malaysian bank officer and her husband have been charged with forgery, theft and other offences after allegedly stealing $US35,000 from the accounts of four people who were aboard missing flight MH370. 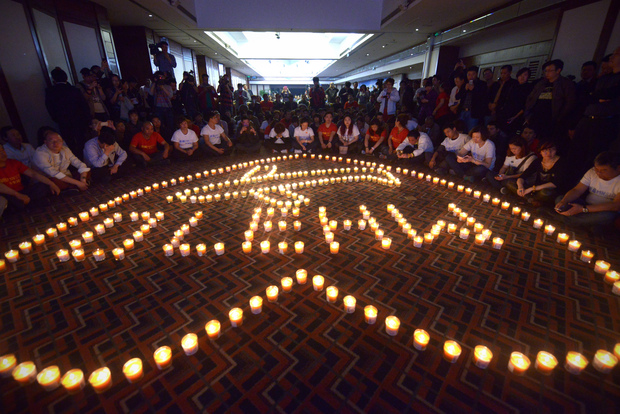 Nur Shila Kanan, who has worked for the Malaysian operations of British banking giant HSBC for 10 years, and her mechanic husband Basheer Ahmad Maula Sahul Hameed pleaded not guilty in a Kuala Lumpur court to a total of 16 charges, their lawyer Hakeem Aiman Affandi said yesterday.

The couple, who have three children and are both aged 33, are alleged to have withdrawn a total of 110,643 ringgit from the accounts of two Malaysians and two Chinese nationals who were on the Malaysia Airlines flight, AFP reports.

The withdrawals were allegedly made via ATMs and electronic transfers between 14 May and 8 July 8, Mr Hakeem said.

Each could face several years in prison if convicted. The charges include illegally transferring money electronically, which alone carries up to 10 years in prison.

Police are still looking for another suspect from Pakistan who is believed to have had some of the money deposited into his bank account through an online transfer.

The case has provoked outrage in Malaysia, which has seen an outpouring of sympathy for MH370 victims and their families.

The flight with 239 people on board disappeared on March 8 en route from Kuala Lumpur to Beijing. It is believed to have veered mysteriously off course and gone down far to the south in the Indian Ocean, but no trace has been found despite a massive international search for the Boeing 777.