Israeli troops withdrew from the frontline at Gaza on Tuesday, as a three-day ceasefire between Israel and Palestinian militant group Hamas, brokered by Egypt, begins on Tuesday.

Israel says it accepts the Egyptian proposal without preconditions and will send a delegation to Cairo for wider talks. Hamas also promises to abide by the truce, which came into force at 8am (local time). 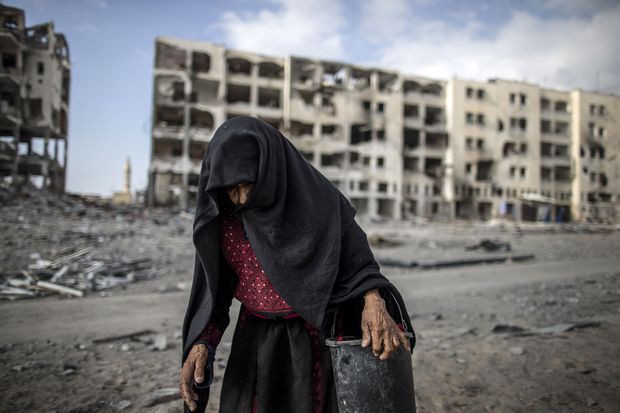 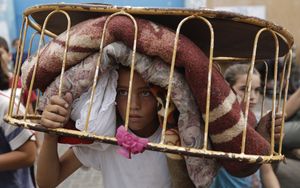 An Israeli spokesperson, Mark Regev, has warned that Israel's forces are prepared to respond if Hamas breaks the ceasefire.

"We've seen just as recently as last Friday Hamas has violated ceasefires that it's supposedly committed to. We'll be watching closely, we'll be ready for any development. But Israel will honour the ceasefire and we'll be watching to see that Hamas does too."

Hamas spokesperson Osama Hamdan says the Palestinians will stand by the truce agreement - but it's up to the Israelis to stop the fighting.

"We all Palestinians will be committed to that unless the Israelis violated this. So let's hope that they will keep that, because we are ready to keep that from our side - Hamas and all the Palestinian factions."

Just minutes before the ceasefire took hold, Israeli warplanes staged at least five air strikes, but no deaths or injuries were reported. Hamas fired a last barrage of 16 rockets over the border, one of which hit a Palestinian home near the West Bank city of Bethlehem, causing damage but no injuries.

On Monday, Israel held its own seven-hour "humanitarian window" in Gaza, but then resumed military operations.

Health officials in Gaza say more than 1800 Palestinians have been killed in the four-week conflict. Sixty-seven Israelis have died, all but three of them soldiers. A Thai national working in Israel was also killed. 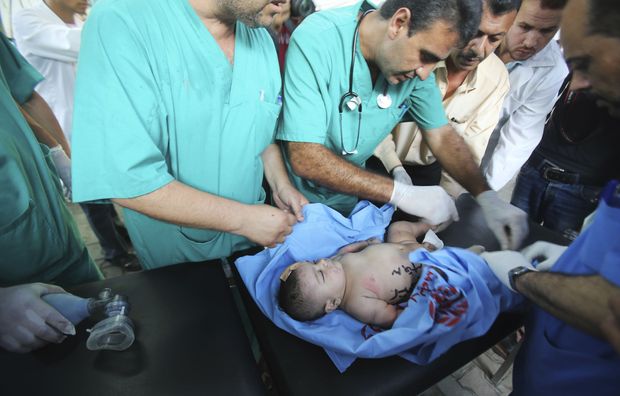 Dr Bassel Abuwarda, who works at Al-Shifa Hospital, told Radio New Zealand's Morning Report programme on Tuesday it is the worst of the three wars he had witnessed in Gaza.

"At times the casualties and the injuries that are arriving to the hospital have shocked me because most of the injured were children and women. This was the worst experience for me."

He had seen children with severe burns to their whole bodies, others with amputated limbs and others permanently blinded by shrapnel in their eyes.

"This was the most difficult thing for me in this war, seeing the children suffering that much, being the future in Gaza, the future that is represented by these children now is being destroyed every day."

Dr Abuwarda said hospitals were not designed for the number and type of casualties they were getting, and there were not enough operating rooms, equipment and drugs to cope.