An American doctor infected with the deadly Ebola virus has arrived in the United States from Liberia for treatment.

Dr Kent Brantly arrived in a specially equipped private plane at a military base before being whisked away to Emory University Hospital.

Ebola has claimed 728 lives in Guinea, Liberia and Sierra Leone this year, killing up to 90 percent of sufferers.

The BBC reports the virus spreads through human contact with a sufferer's bodily fluids.

Initial flu-like symptoms can lead to external haemorrhaging from areas like eyes and gums, and internal bleeding which can lead to organ failure.

The US health authorities have warned against travelling to the African states affected and 50 extra American specialists are being sent to affected areas. 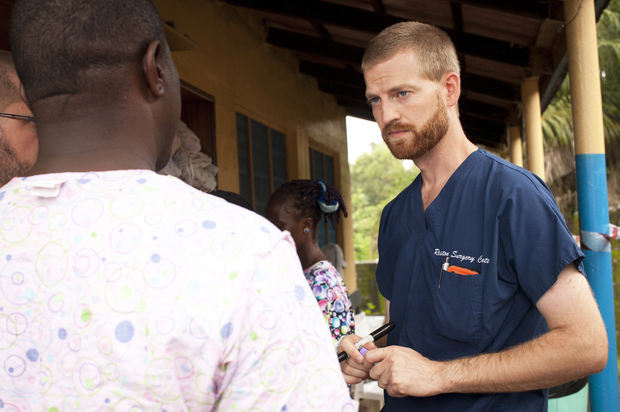 The plane carrying Dr Brantly was outfitted with a special portable tent designed for transporting patients with highly infectious diseases.

After it touched down at Dobbins Air Reserve Base, the patient was collected by an ambulance which drove him to Emory, 24 kilometres away.

US officials say they are confident the patients can be treated without putting the public in any danger.

The specialised unit was opened 12 years ago to care for federal health workers exposed to some of the world's most dangerous germs.

While it has an isolation unit, health experts say it is not needed for treating a patient with Ebola, as the virus does not spread through the air.

The US Centers for Disease Control and Prevention is unaware of any Ebola patient ever being treated in the US before.

Dr Brantly's employer, the aid group Samaritan's Purse, said in a statement that it was evacuating 60 non-essential staff who were healthy back to the US. 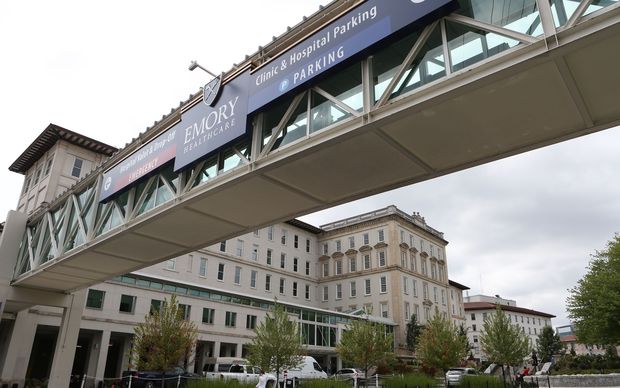 Dr Kent Brantly arrived in a specially equipped plane at a military base before being taken to Emory University Hospital. Photo: AFP