Major US airlines and a number of their European counterparts have suspended flights to Israel over safety concerns after a rocket landed less than 2km from Ben Gurion Airport.

The US Federal Aviation Administration (FAA) ordered three US carriers that fly to Israel - Delta, United and US Airways - to halt flights for 24 hours.

Europe's aviation regulator is also urging airlines not to fly to Tel Aviv.

Lufthansa, KLM, and Air France had cancelled flights to the city even before the regulator's warning.

The move comes amid heightened scrutiny over flights near conflict zones.

Israel's Transportation Ministry asked the airlines to reverse their decision, saying the airport was "safe for landings and departures".

"Ben Gurion Airport is safe and completely guarded and there is no reason whatsoever that American companies would stop their flights and hand terror a prize," it said in a statement. 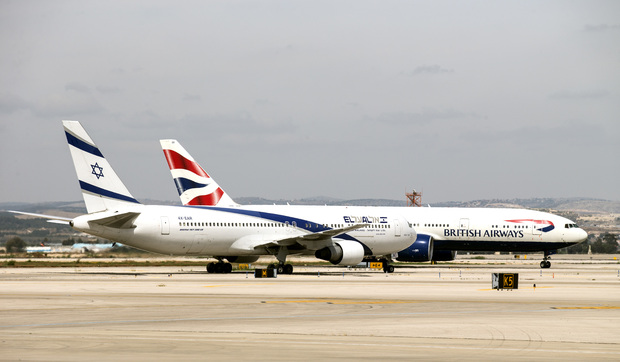