The Australian Senate has voted to scrap the country's carbon tax and plans for emissions trading, a major victory for the Prime Minister Tony Abbott.

But is also leaves uncertainty about how the country will meet its carbon reduction goals.

Australia is the developed world's worst polluter per head of population. The tax, which placed a levy on the 300 biggest polluters, was passed by the Labor Party when they were in power in 2011.

Mr Abbott, whose Liberal-National coalition beat Labor in last year's election, had made the repeal a central aim of his government.

Abandoning plans for what was to be the world's second largest emissions trading scheme after Europe is a major setback for global carbon dioxide trading. The scheme was set to begin from 2015.

The repeal was fiercely opposed by the opposition Labor and Green parties, who are portraying the vote as a stain on the country's international reputation.

"This parliament doesn't want to face up to the 4 - 6 degrees of warming, which is the trajectory we are on as a planet.

"They don't want to face up to what is inter-generational theft." 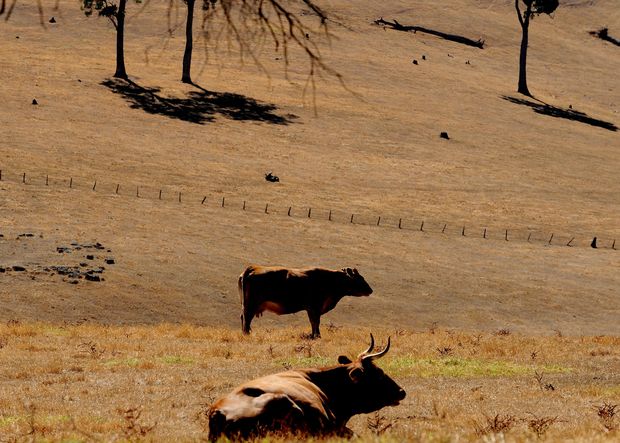