The United States has ordered a tightening of security at airports around the world that have direct flights to its cities, in response to a possible new threat from Islamist militants.

US officials said they were concerned that al-Qaeda operatives in Syria and Yemen were developing bombs that could be smuggled onto planes.

The new security measures would be required at airports in Europe, Africa and the Middle East that have direct flights, officials told Reuters. 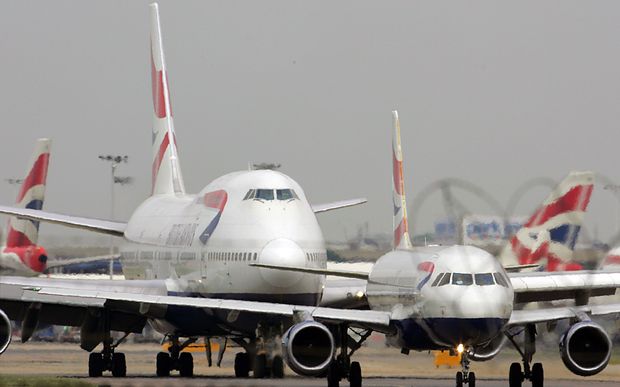 US Homeland Security Secretary Jeh Johnson announced the extra security on direct flights to the United States from some overseas airports without citing evidence of any specific plot.

The department did not specify which airports or what countries would be affected, nor did it say what triggered the extra precautions.

US and European authorities were discussing measures that could include installation of additional bomb-detection machines. Some of the new measures would involve additional inspections of passengers' shoes and property, an official told Reuters.

The stepped-up security checks were ordered as the US embassy in Uganda warned of a "specific threat" to attack Kampala's Entebbe international airport on Thursday.

Although the embassy did not name any group, al-Qaeda linked Shebab insurgents have claimed recent attacks in neighbouring Kenya and Djibouti, and at home in Somalia.

Mr Barrett, a former MI6 director of global counter terrorism operations said there was tremendous effort by governments to get intelligence on al Qaeda networks and alerts like this show the system is working.

A US aviation lawyer told Morning Report passengers would face increased inspections and more dogs will be used at airports under the news measures.

Mary Schiavo, a former inspector general of the US Department of Transportation, said high technology sensing devices have been developed but not all airports in the US and other parts of the world have them.

"Why we ever stopped developing and building and acquiring equipment after September 11 2001 I don't know but like everything your federal finances get diverted to other projects."