Hosts Brazil habe won the first match of the World Cup, following an extravagant ceremony in Sao Paulo opening the tournament. Earlier police and protesters clashed in the city. 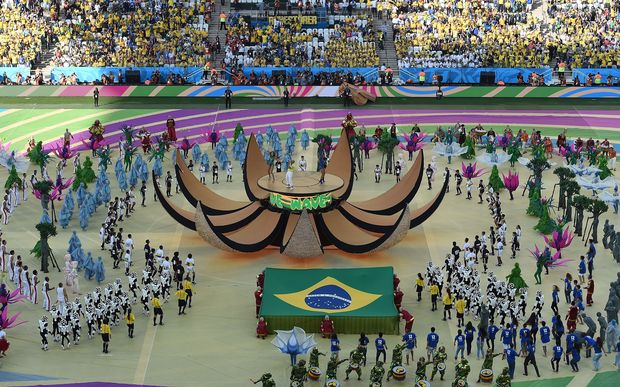 The spectacular ceremony in the 62,600-capacity Corinthians Arena starred US pop superstar Jennifer Lopez, who performed the tournament's official song, We Are One, with Brazilian singer Claudia Leitte and rapper Pitbull. 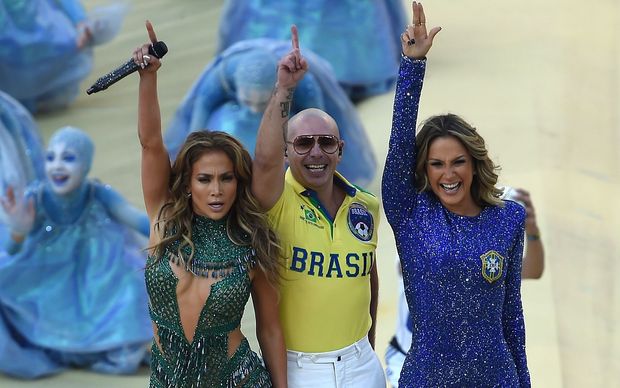 Minutes into the opening match, Croatia took a surprise lead after an own goal by Brazilian defender Marcelo, before Neymar levelled the score to 1-1 in the 29th minute. The hosts went on to win 3-1. 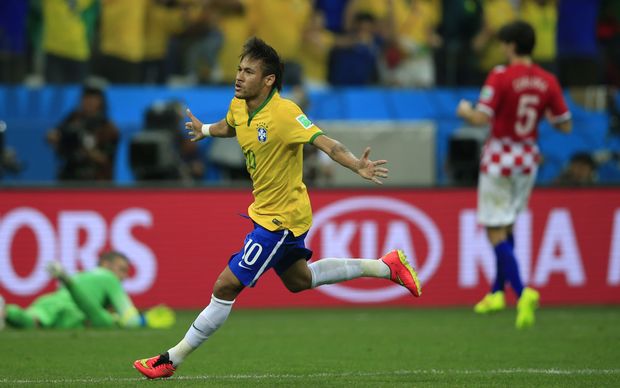 The month-long tournament sees 32 nations compete for a place in the final in Rio on 13 July. The tournament has been overshadowed by construction delays and political unrest with many Brazilians furious over $11 billion cost to host the event, Reuters reports.

Twice in the past two days President Dilma Rousseff has publicly urged the nation to get behind the tournament, to be played across 12 cities, and which Brazil are overwhelming favourites to win.

Earlier, police fired tear gas, rubber bullets and noise bombs to disperse more than 100 demonstrators who gathered in eastern Sao Paulo, about 10 kilometres from the stadium. Five people were injured. 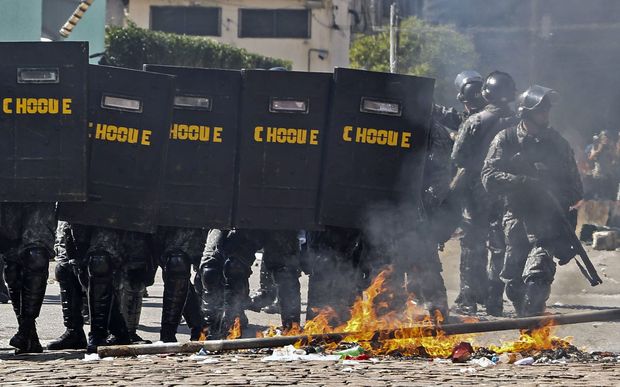 There will be more than 170,000 security personnel working on protecting the tournament, including police and the army.