Government school inspectors in Britain say a number of schools have been infiltrated by radical Muslims who use fear and intimidation to change the way they teach.

Chief inspector of schools Sir Michael Wilshaw led a group of investigators who looked at 21 schools in the city of Birmingham.

They say six of those schools require extra monitoring and probable leadership changes, the BBC reports.

He said some head teachers had been marginalised or forced out of their jobs causing turbulence and a collapse in morale.

He said there had been a sudden and steep decline in some of the Birmingham schools under investigation, trust between governors and staff had broken down and he backed claims that schools had been targeted to impose what he called "a narrow, faith-based approach to education."

Five so called 'Trojan Horse' schools - including three academies from the Park View Educational Trust - are being placed in special measures. A sixth school is also labelled inadequate for its poor educational standards.

Education Secretary Michael Gove told the House of Commons that the funding agreements for these academies will now be terminated - with new sponsors lined up to take them over.

Local authority schools will have their governing bodies replaced.

One of the educational trusts named has already rejected the findings. 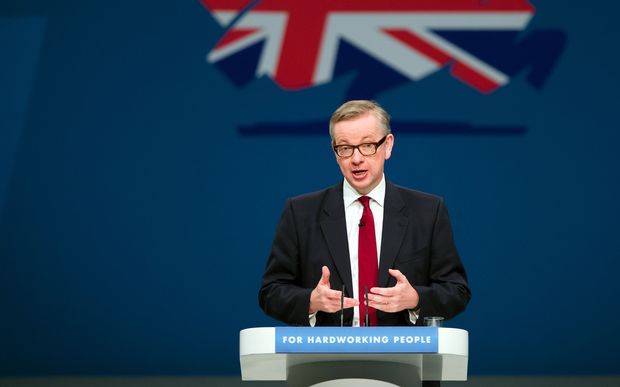