South African cricket has broken new ground by appointing Hashim Amla as test captain, the first black cricketer to hold the post permanently in a sport long dominated by whites. 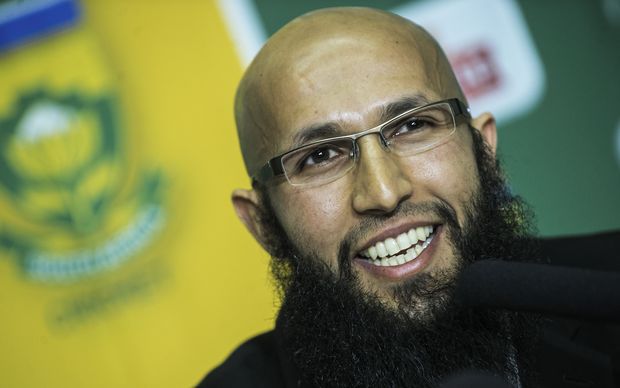 Having initially ruled himself out, Amla had a change of heart in recent weeks and will now lead the side to Sri Lanka for a two-match series next month.

Amla believes it is the right time for him to take over after the loss of senior players Smith and Jacques Kallis in the past six months.

De Villiers will keep the vice-captaincy position he filled under Smith, and will remain in charge of the ODI squad with Amla as his deputy.

Amla is the fifth player to be appointed captain of the Proteas since South Africa were readmitted to international cricket in 1992.