A Frenchman believed to have returned recently from fighting with Islamist militant rebels in Syria has been arrested over a fatal shooting at a Jewish museum in Belgium.

Prosecutors said Mehdi Nemmouche was carrying a video in which a voice resembling his own claims responsibility for the shootings when he was detained in the French city of Marseille. 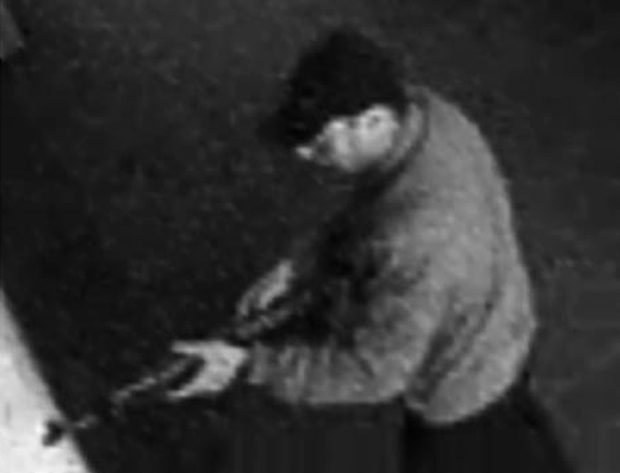 French and Belgian prosecutors said the 29-year-old was arrested after a random check at a bus terminal, and was carrying a Kalashnikov rifle and another gun similar to those used in the shooting.

An Israeli couple and a French woman were killed when a man entered the Jewish Museum in Brussels and opened fire with a Kalashnikov on 24 May. A Belgian man remains in critical condition in hospital.

Security was tightened at Jewish sites across Belgium following the shooting.

The arrested man is being held on suspicion of murder, attempted murder and possession of weapons, all in the context of terrorist activity, Mr Molins said.

Belgian federal prosecutor Frederic Van Leeuw told a separate news conference that the Kalashnikov had been wrapped in a flag with the inscriptions of the Islamic State of Iraq and the Levant (ISIL), an ultra-conservative militant group reconstituted from an earlier incarnation of al Qaeda and active in Syria and Iraq.

European governments have become increasingly worried that citizens going to fight in Syria will import Islamist militancy on their return, Reuters reports.

After the arrest was announced, President Francois Hollande said France was determined to do all it could to prevent radicalised youths carrying out attacks.

He said about 700 French jihadists were either in Syria or had returned to France after fighting there, a major concern in a country that is home to both Europe's largest Jewish and Muslim communities, the latter mostly of North African origin.