Former Microsoft chief executive Steve Ballmer has won the bidding war for the ownership of the Los Angeles Clippers NBA franchise, with an offer of more than $US2 billion.

The Clippers came up for sale after owner Donald Sterling was banned from any association with the NBA over racist remarks. He still needs to sign off on the sale. 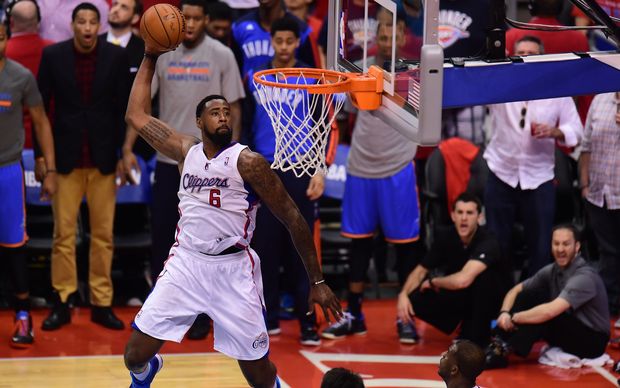