Meeting in Paris, Nigerian President Goodluck Jonathan and his counterparts from Benin, Chad, Cameroon and Niger approved an action plan to counter an organisation that has been blamed for 2000 deaths this year as well the kidnapping of the schoolgirls. 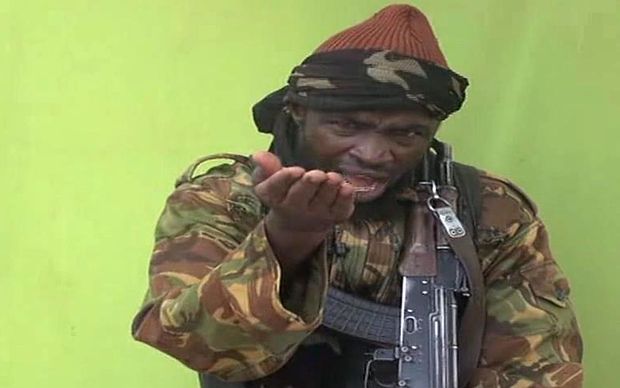 Underlining their threat, Boko Haram was suspected of carrying out another attack on the eve of the summit, killing one Cameroonian soldier and kidnapping 10 Chinese workers in Cameroon, AFP reports.

President Jonathan, who has been criticised for what many see as a lacklustre response to the schoolgirls' abduction last month from northeastern Nigeria, said he was committed to returning them to their distraught families.

He said surveillance aircraft had been used and 20,000 troops deployed to find the girls.

"Boko Haram is no longer a local terror group. From 2009 to today it has changed and can be described as al-Qaeda in western and central Africa." 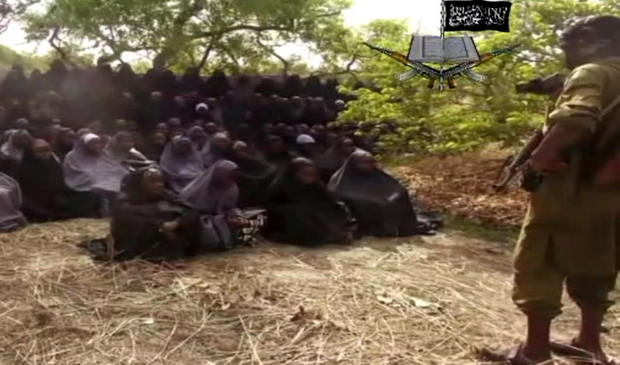 Boko Haram claimed the girls had converted to Islam and would not be released until all militant prisoners were freed. Photo: AFP / BOKO HARAM

The action plan agreed in Paris will involve co-ordination of surveillance efforts aimed at finding the girls, the sharing of intelligence and joint efforts to secure the porous borders in the region, according to the summit's conclusions.

In the longer term, the countries agreed to forge a regional counter-terrorism strategy under the auspices of the existing but barely active Lake Chad Basin Commission, with technical expertise and training support from Britain, France, the European Union and the United States. 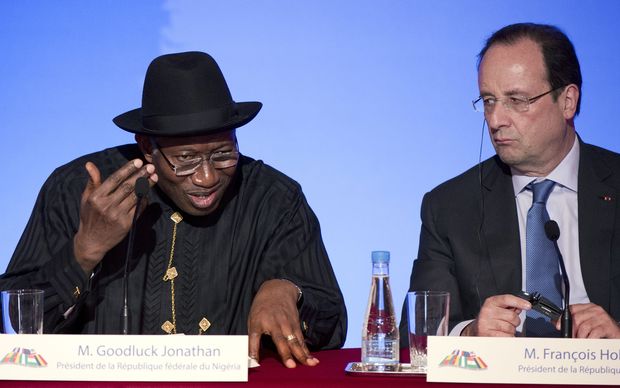 The countries also agreed to push for UN sanctions against the leaders of Boko Haram and another Nigerian Islamist group, Ansaru. Britain will host a follow-up meeting on implementation of the action plan next month.

"When more than 200 young girls are being held in barbaric conditions with the prospect of being sold into slavery, there are no questions to be asked, only actions to be taken," he said.

Military experts from Britain, France and the US are advising Nigeria on its counter-terrorism strategy, but the Western powers have ruled out deploying combat forces to help locate the missing girls. US drones and surveillance aircraft are among resources already at Nigeria's disposal.