More than 170 sharks have been caught in Western Australia during a controversial cull following a spate of fatal attacks. 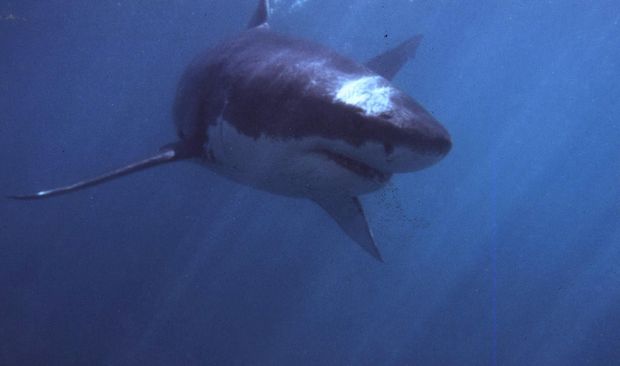 Fifty of the biggest sharks caught over the three-month cull were destroyed.

The authorities said the cull was necessary after six people were killed by great white sharks in the past two years.

However, since the beginning of the programme in January, not a single great white was caught.