Europe's leaders are to consider urgent sanctions against Ukraine after the worst violence in months of unrest has claimed at least 26 lives. 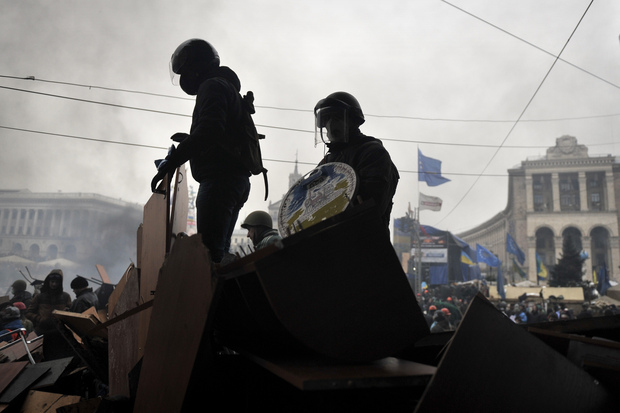 Further violent clashes came as police renewed attempts to dislodge protesters from their stronghold in the capital Kiev.

But the EU says it expected measures to target those behind the "repression".

An emergency European Union meeting has been called for Thursday and the foreign ministers of France, Germany and Poland are travelling to Kiev before then to assess the situation.

The United States, meanwhile, is urging the Ukrainian government to pull back riot police from Independence Square in Kiev, call a truce and hold discussions with the opposition.