The American space agency NASA says Greenland's massive ice sheet melted this month over a larger area than has been detected in three decades of satellite observation.

Melting even occurred at Greenland's coldest and highest place. 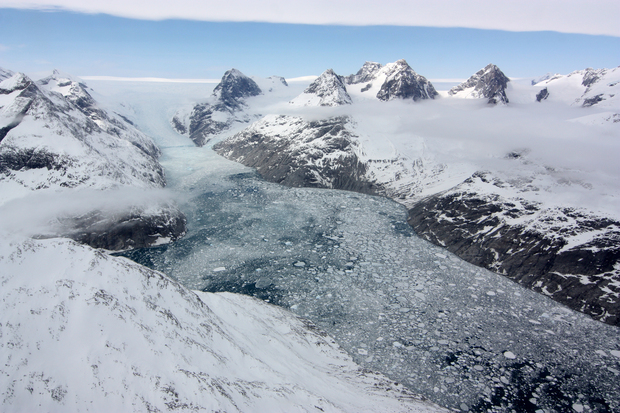 Although about half of Greenland's ice sheet normally melts over summer, the speed and scale of this year's melting surprised scientists, who say it is extraordinary.

They are yet to determine whether it is a natural but rare event, or if it has been sparked by man-made global warming.