US President Joe Biden has talked by phone with King Salman of Saudi Arabia as he seeks to put relations with America's old ally on a new footing. 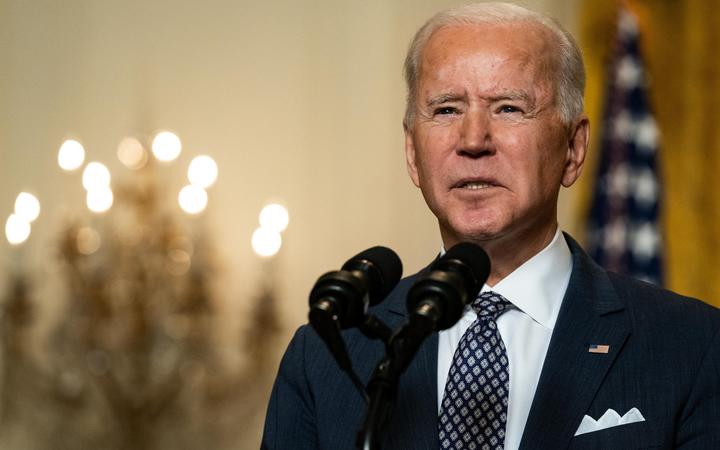 He "affirmed the importance" the US "places on universal human rights and the rule of law", the White House says.

Biden made the call after reading a forthcoming US report into the murder of Saudi journalist Jamal Khashoggi.

The report, due to be released soon, is expected to implicate the king's son, Crown Prince Mohammed bin Salman.

The Trump administration rejected a legal requirement to release the report in declassified form, focusing instead on improved co-operation with the Saudis.

Biden is expected to take a much tougher stance on certain Saudi positions.

During the murder in 2018 inside the Saudi consulate in Istanbul, Turkey, Khashoggi's body was dismembered. The crown prince denies involvement.

Saudi authorities blamed his death on a "rogue operation" by a team of agents sent to return him to the kingdom, and a Saudi court tried and sentenced five individuals to 20 years in prison last September, after initially sentencing them to death.

What did Biden say exactly?

There was no mention of Khashoggi by name in the White House statement but it said: "The President noted positively the recent release of several Saudi-American activists and Ms Loujain al-Hathloul from custody, and affirmed the importance the United States places on universal human rights and the rule of law."

Saudi women's rights activist Loujain Hathloul was released this month after almost three years in detention but remained subject to a travel ban and was forbidden from speaking to the media.

The two leaders discussed "the longstanding partnership between the United States and Saudi Arabia", and the threat posed to Saudi Arabia by pro-Iranian groups. 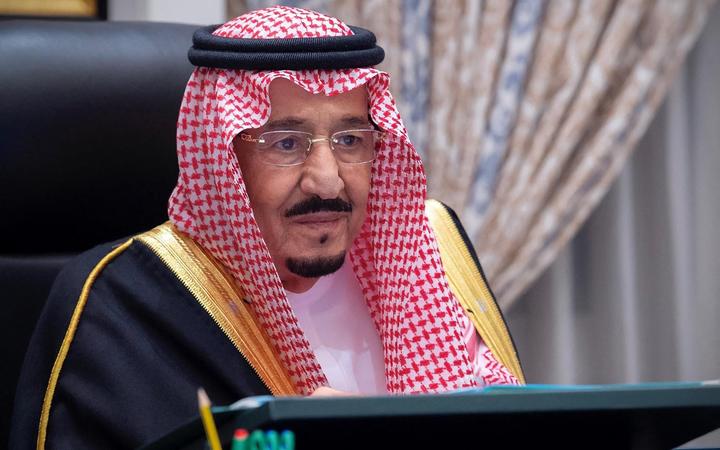 "The President told King Salman he would work to make the bilateral relationship as strong and transparent as possible," the statement said.

"The two leaders affirmed the historic nature of the relationship and agreed to work together on mutual issues of concern and interest."

How was Khashoggi killed?

The 59-year-old journalist, known for his criticism of the Saudi authorities, went to the consulate in October 2018 to obtain papers allowing him to marry his Turkish fiancée.

He had allegedly received assurances from the crown prince's brother, Prince Khalid bin Salman, who was ambassador to the US at the time, that it would be safe to visit the consulate. Prince Khalid has denied any communication with the journalist.

According to Saudi prosecutors, Khashoggi was forcibly restrained after a struggle and injected with a large amount of a drug, resulting in an overdose that led to his death. His body was then dismembered and handed over to a local "collaborator" outside the consulate, prosecutors said. The remains were never found.

Grim details were revealed in transcripts of purported audio recordings of the killing obtained by Turkish intelligence.

Khashoggi had once been an adviser to the Saudi government and close to the royal family but he fell out of favour and went into self-imposed exile in the US in 2017.

From there, he wrote a monthly column in the Washington Post in which he criticised the policies of Prince Mohammed.

In his first column for the newspaper, Khashoggi said he feared being arrested in an apparent crackdown on dissent overseen by the prince.

In his last column, he criticised Saudi involvement in the conflict in Yemen.