The Australian economy has posted its biggest contraction on record, after household spending and business investment fell sharply because of Covid-19. 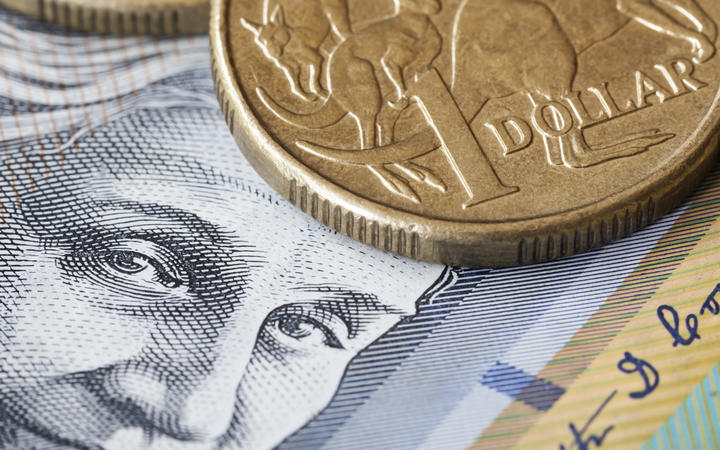 For the three months ended in June, gross domestic product (GDP) - the broad measure of economic growth - fell 7 percent on the previous quarter.

Annual growth shrank by 6.3 percent, sending the Australian economy into its first recession in nearly 30 years.

Spending on services fell sharply and there was a marked fall in employment.

However, the fall is well below that of other developed economies, such as the US, Britain and Europe, where quarterly growth contracted between 10 and 20 percent.

Figures for New Zealand's GDP for the second quarter are due in two weeks - and a fall of as much as 16 percent is expected.

He spelled out what the Reserve Bank meant when it asked retail banks to be courageous in lending to businesses and households.

"Banks and financial intermediaries will need to make important decisions based on sound risk judgement. This is why we have insisted our regulated entities operate in their customers' best long-term interests.

"This is not simply saying 'yes' in the good times and 'no' in the tough times... Acting consistently and transparently through time is what we mean by banks acting courageously," he said.

Banks also needed to tell their owners they would have to accept lower returns over the longer term, Orr said.