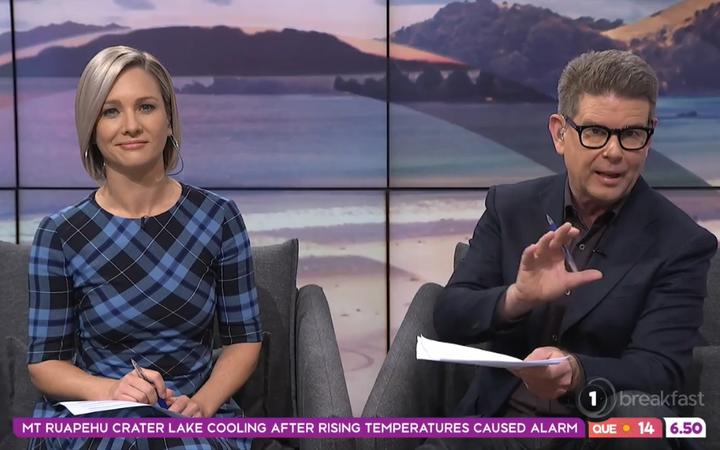 Holt will be sticking with TVNZ and joining the 1 News sports team.

Her first night presenting sport on the 6pm news will be on Monday, 24 August. She and current presenter Andrew Saville will rotate throughout the week.

"Sport has been part of my life ever since I can remember and I'm excited to be bringing viewers these great stories alongside Sav," Holt said in a statement.

"It's going to be hard to leave my Breakfast whānau after nearly three years on the show.

"We've had such an amazing time working together and I'm so grateful for the team's support as I take on this new role with 1 NEWS at Six."

Clarkson will be moving from her newsreading role into a presenting chair on Breakfast to take her place.

"I'm going to miss working together, but the whole Breakfast team will be watching and cheering her on," Clarkson said.

A new newsreader for the show will be announced soon, TVNZ said. Meanwhile John Campbell and Matty McClean will remain on the show.