New Zealanders may get to vote on legalising marijuana next year.

The government is currently debating whether to hold the referendum in 2019 because it's not sure holding it at the 2020 General Election would be a smart move politically.

The referendum on legalising marijuana was part of the confidence and supply deal struck between Labour and the Greens - although Winston Peters' backs one too.

Justice Minister Andrew Little said the government's contemplating holding it next year, rather than in 2020.

"There's two competing issues, one is it would be convenient to have it then (2020) we've got a General Election so we're already running a ballot there.

"On the other hand, there would be other colleagues who would say 'well we don't necessarily want a General Election run on this particular sort of issue, so let's have it at a different time' - that issue hasn't been resolved and it will be a little while before it is, I suspect."

Mr Little acknowledged the government had a lot of work to do before any vote.

"We need to make sure there is good public information out there, good events for people to express their views, so that would dictate a timing that would be no earlier that late 2019."

He said the government still did not know what sort of legalised marijuana system it will propose putting in place.

"We simply haven't got anywhere near that, I think it's about getting the mechanics of the referendum sorted, then I think obviously some discussions around scope and maybe some options there.

"The critical question is going to be, what is the question to go to the electorate with, one that makes sense and gives a meaningful answer and gives a mandate if it is approved to proceed with further work - if it's not approved of course it's all over."

"How can you capture everything you need to in terms of protecting public health, protecting young people, raising money to put into health and education, how can you wrap all of those issues up in a single question?

"And I think that's going to be a real challenge for them, which again is why it's going to be really important that the public education, public engagement on this issue is run really well." 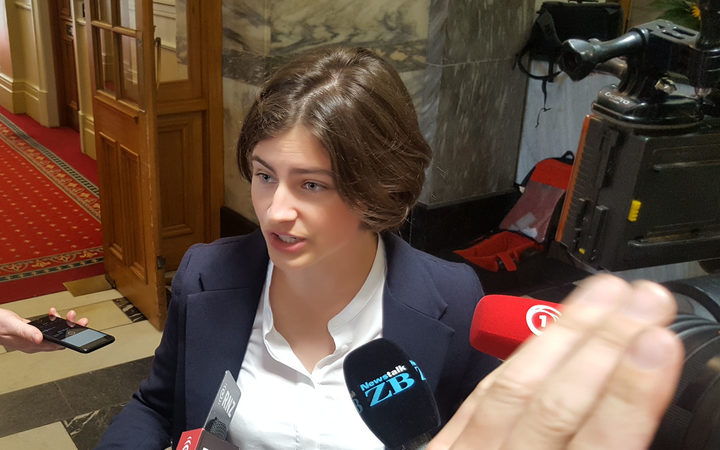 Green MP Chlöe Swarbrick said other aspects of how the referendum will be run are still being hammered out too.

"The first thing we have to consider is whether we put legislation before the House first which will then be triggered by whatever the threshold may be of that referendum turn out.

"We're still working through that, so we're working with other government parties and inside our own caucus to discern what the best course of action will be," Ms Swarbrick said.