The New Zealand government is being told to lead from the front by making sure its own vehicles are powered by electricity.

Quoting research in the US, the report said people would spend $3400 a year on shared cars, instead of $9000 a year on car ownership. Photo: 123RF

The advice comes from a pioneering energy innovator, Andres Carvallo, who is visiting New Zealand from Texas.

He will address an energy conference in Wellington next week. 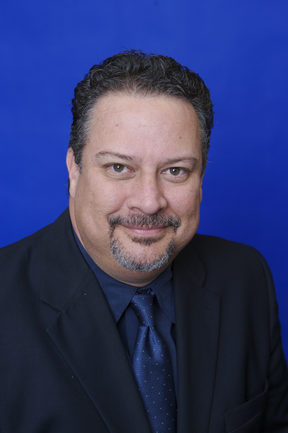 The government has been repeatedly attacked over electric cars, most recently by the Labour Party, which found that between April and October last year only eight of 2000 vehicles bought for the government were electric.

In its defence, the government has said it is investigating bulk purchasing of electric cars as part of its pledge to increase the electric fleet in total.

At the time of their purchase, doubts were expressed about the range and practicality of electric cars.

But Mr Carvallo said the government should move fast on this matter, saying there was potential to cut New Zealand's transport sector emissions by about 25 percent.

Mr Carvallo said his own company in Austin, Texas, levied customers $US5 per month for unlimited charging of their electric vehicles.